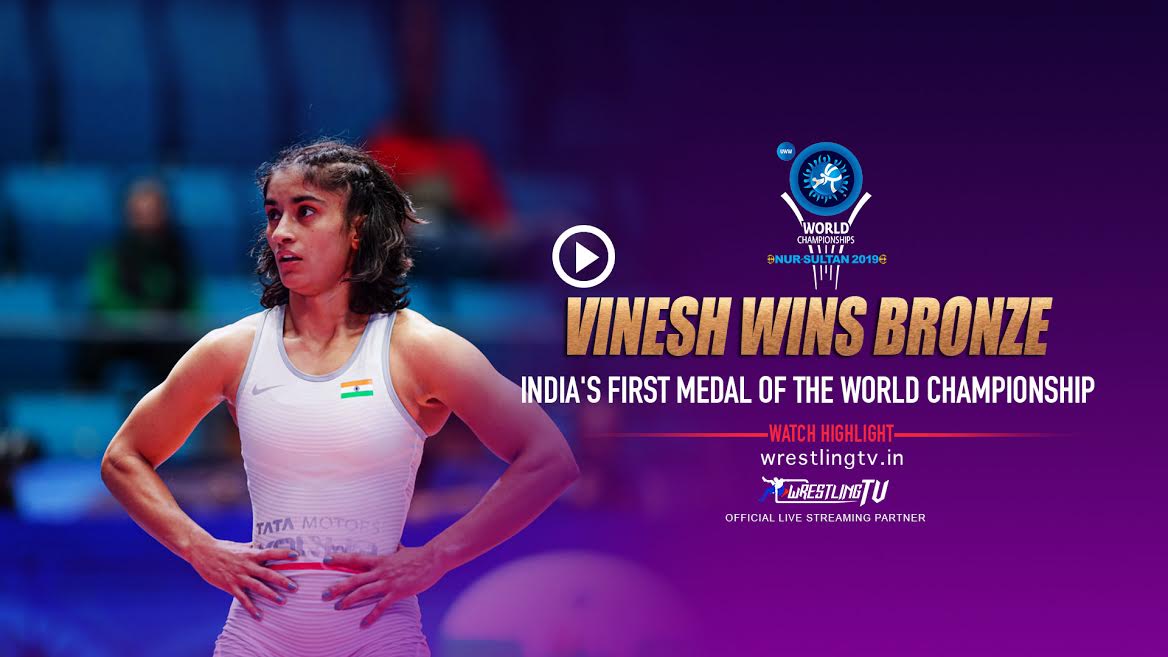 After heartbreak on Day4, Vinesh Phoghat has finally realized her dream to win the world championship medal. Coming from the repechage round, Vinesh won the bronze for India in 53 kg weight category by defeating Maria Prevolaraki from Greece in a very tough bout. The medal came after yesterday’s disappointment of defeat to Japanese Mayu Mukaida.

Vinesh was in her elements since morning of the day 5. The wrestler from Haryana was more determined, more aggressive in the repechage round where first she took out Yuliia Blahinya of Ukraine and then world number 1 Sarah Hildebrandt of USA was outwitted by willy Vinesh. With these victories Vinesh secured ticket for Tokyo Olympics 2020 and now the bronze medal of the world championship.

Watch all the live wrestling action from the world championship 2019 live from Nur-Sultan only on www.wrestlingtv.in 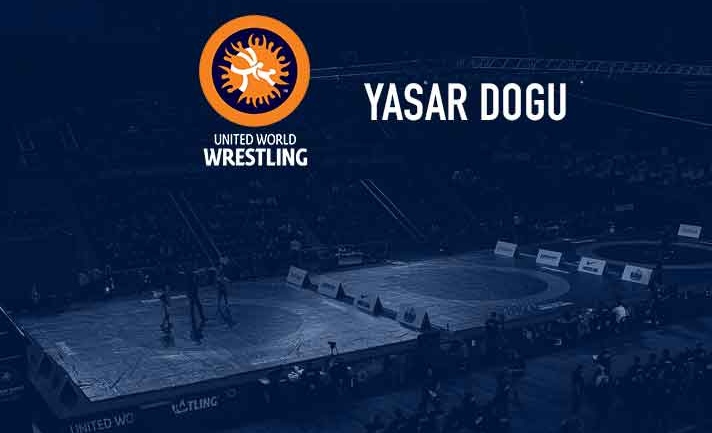 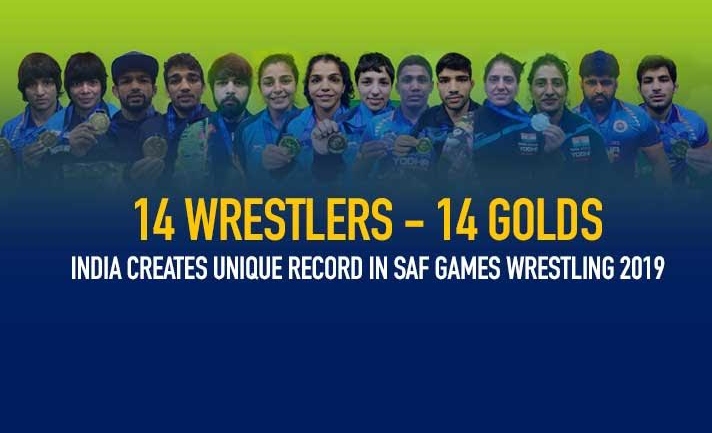