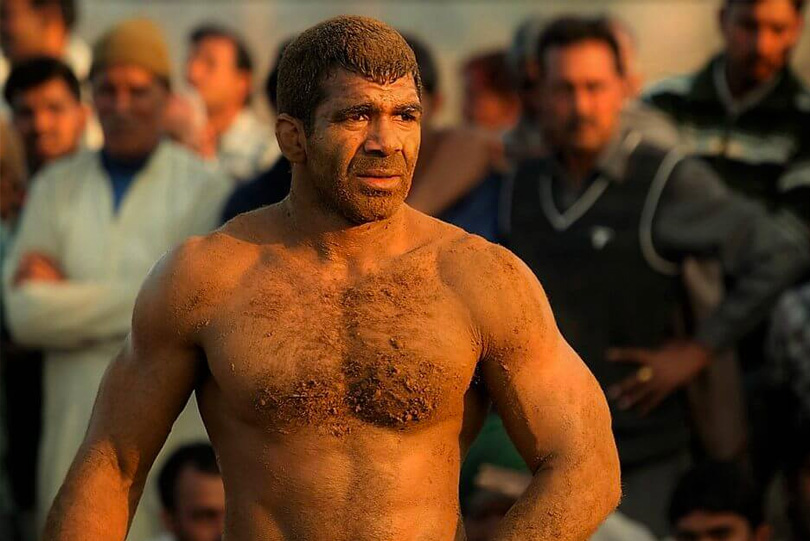 Virender Singh has not been gifted with a voice, but his exploits on the wrestling mat have created sounds which can be heard across the seven seas. Famously known as ‘Goonga Pehelwan’, the three-time Deaflympics gold medallist, was awarded the Padma Shri on Republic Day. He is the first from his community of deaf and mute athletes to achieve this feat. It was a massive recognition of his talent and the hardship faced by him since childhood.

Born in a farmer’s family of Sasroli village, near Jhajjar, Haryana, he was inspired to take up wrestling by his father Ajit Singh and uncle Surinder Pehelwan, who were wrestlers too. As a deaf kid, he was bullied in the village and his uncle brought him to Delhi to live at the CISF akhara with him and his father. It was then that Virender developed a keen interest in the spot.

He trained at famous wrestling akharas of Delhi, namely the Guru Hanuman akhara and the Chhatrasal Stadium. His first success came at the National Rounds of the World Cadet Wrestling Championships in 2002, where he won the gold medal. Even though the medal finish meant he was automatically qualified for the world event, the Indian government disqualified him, citing his deafness as the reason.

In 2005, he then learned about the Deaflympics, formerly The World Games for the Deaf or The Silent Games. Virender decided to participate in teh 2005 Summer Deaflympics in Melbourne, Australia and won the Gold. His rise in wrestling continued, winning a silver medal at the World Deaf Wrestling Championships in Armenia. It was followed by a bronze at the Worlds in Sofia, Bulgaria.

Kumar is presently employed with the Sports Authority of India as a Junior Sports Coach training the next generation of wrestlers.

Deaflympics (previously called World Games for the Deaf, and International Games for the Deaf) is an International Olympic Committee (IOC)-sanctioned event in which deaf athletes compete at an elite level. Unlike the athletes in other IOC-sanctioned events (the Olympics, the Paralympics, and the Special Olympics), the Deaflympians cannot be guided by sounds (e.g., the starter’s guns, bullhorn commands or referee whistles). The games have been organized by the International Committee of Sports for the Deaf since the first event in 1924. The Deaflympics are held every four years.