WADA committee recommends Russia should get 4-year Olympic ban. Will it effect Russian wrestlers as well ? 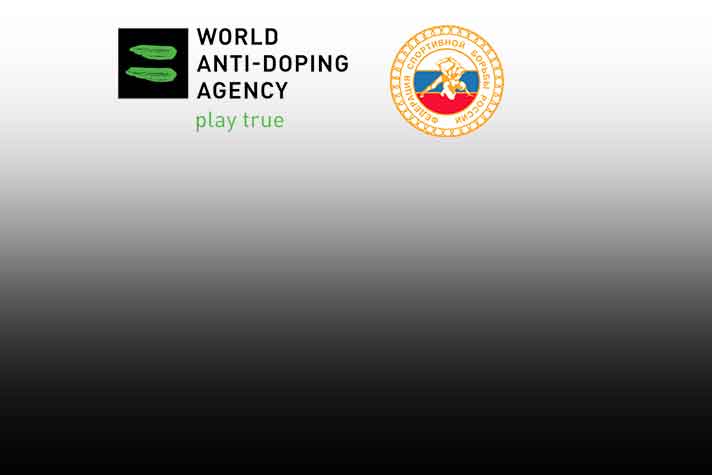 But now Russian team’s participation at Tokyo 2020 is in danger. If the World Anti Doping Agency approves a recommendation to received on Monday, than Russia as team would not be allowed to compete at Tokyo 2020.

What does the ban mean for the Russian Athletes ??
The ban means that Russian athletes including wrestlers will have a chance to compete at next year’s Olympics, but their flag would not fly in Tokyo if the World Anti-Doping Agency approves the recommendation.
The world’s leading news agency, Associated Press (AP) has reported that WADA compliance review committee proposed a four-year ban on Russia hosting major events but stopped short of asking for the blanket ban on Russian athletes that is among the possible sanctions for the most egregious violations.

Under the proposal, Russians would operate under a system similar to what was done in 2018, when 168 athletes went to PyeongChang and competed under the banner “Olympic Athlete from Russia.” The system would be in place in Tokyo and at the 2022 Winter Olympics in Beijing and at world championships in a number of sports.

The WADA executive committee will rule on the recommendations Dec. 9.

Russia wrestlers won 4 Gold, 3 Silver and 2 Bronze medals at the 2016 Olympics in Rio. If the WADA recommendations go through one thing is certain we will not see the Russian flag flying high at Tokyo 2020. 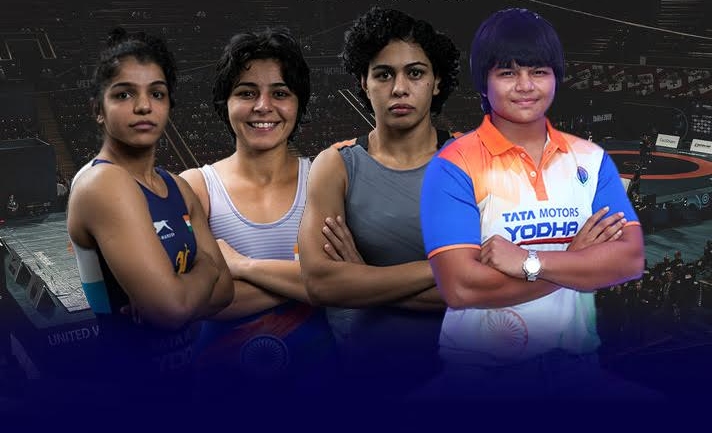