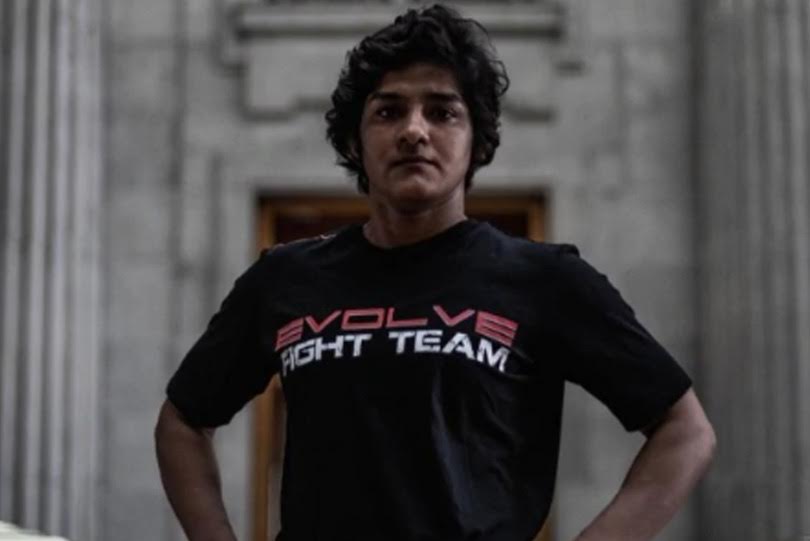 Singapore will be buzzing with excitement on February 28 when India’s Ritu Phogat will lock horns against Asian Jiu-Jitsu Champion Wu Chiao Chen of Chinese Taipei. The match will take place in the Singapore Indoor Stadium. This will be Ritu’s second Mixed Martial Arts (MMA) career.

After a successful stint in wrestling, Ritu promptly moved to Singapore to join the world-renowned Evolve MMA. In the Lion City, she trains with multiple Muay Thai and Brazilian Jiu-Jitsu World Champions to bring her striking and submission skills up to par with her elite wrestling. Her ultimate goals are to make her country proud with her performances on the global stage and to become India’s first mixed martial arts World Champion, a goal she hopes to attain within two years.

In her first MMA bout, she defeated South Korean Kim Nam Hee in by technical knockout in under four minutes.

Her opponent, Wu Chiao, meanwhile is a Chinese MMA champion. Chen has a 18-2 record en route to national championships in kickboxing and sanda.

Spurred by her success, she soon added BJJ and wrestling to her training for a career in mixed martial arts, winning a gold medal at the Asian Jiu-Jitsu Championships and compiling a perfect 8-0 record as an amateur mixed martial arts champion. A well-rounded athlete with great potential as a professional, she is determined to seize the golden opportunity of competing on the global stage of ONE Championship. 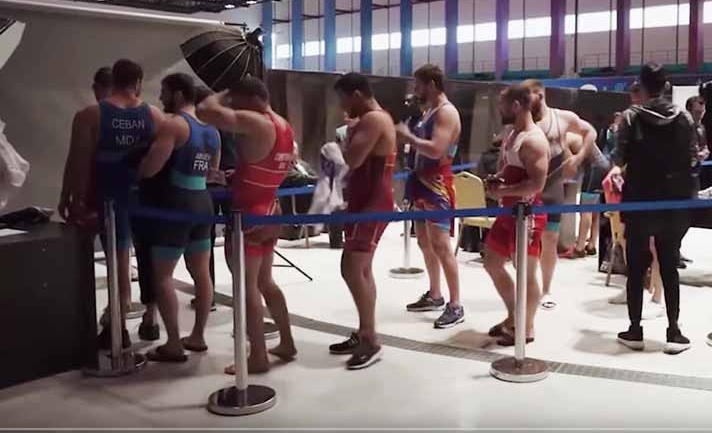 UWW Ranking Series : Major change in weighing-in rule in Rome, check what it is ? 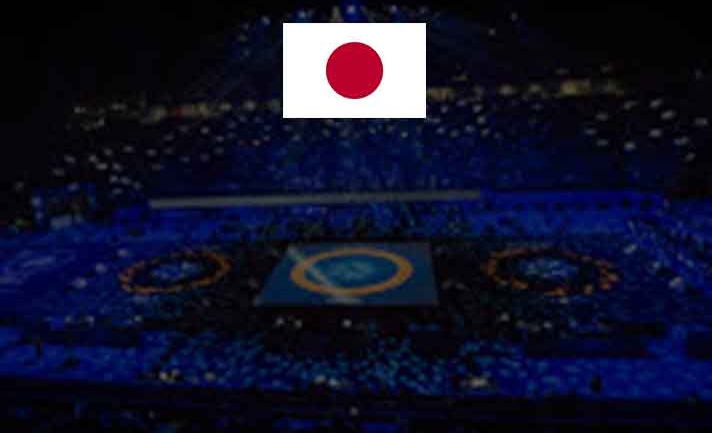