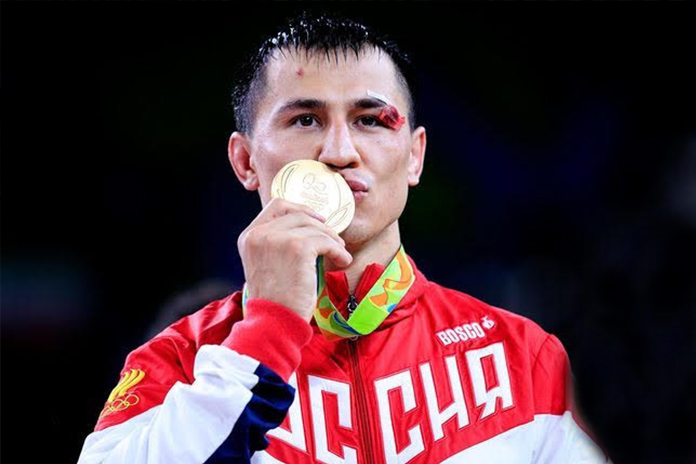 March 26, 2020 0Comments 98Views 0Likes
The International Olympic Committee (IOC) announced the postponement of the Tokyo Summer Olympics to 2021 due to the coronavirus pandemic. The decision has completely derailed the plans of many champion wrestlers world over who were training hard for the Olympic glory. Taking the developments in stride some of the most well-known names of the world wrestling have already announced their future plans.
The captain of the Russian national freestyle wrestling team, Olympic champion, four-time world champion Abdulrashid Sadulaev has announced that he will come out more stronger in 2021.
Also Read: IOC President: Tokyo Olympics dates for 2021 yet to be decided, decision will take few weeks
“We are athletes, and our goals remain the same. The Olympics are postponed for a year, which means that their implementation is delayed for us. The time has come when we all need to become even stronger. Now we only need to hope for the best, wait in the wings, train and think about loved ones, “said Abdulrashid Sadulayev.
The Russian Greco-Roman wrestling captain and two time Olympic Champion Roman Vlasov already has two Olympic golds in his bag and was looking to pick his third in Tokyo. 30 year old Vlasov is disappointed with postponement but has declared he is willing to wait and endure for more glory at the Olympic games next year.
“The Olympic Games in Tokyo were postponed to 2021 due to understandable, extraordinary circumstances. Disappointed with it, my plans are little haywire. But can understand the logic behind the postponement. But one more year of time means we’ll better prepare and perform better. We can wait and endure,” Roman Vlasov said in his Instagram message.
Wrestling (Kushti) fans can catch Live Streaming, Highlights, News, Videos, Photos, Results and Rankings on WrestlingTV
0
0
0
0
0
0
0 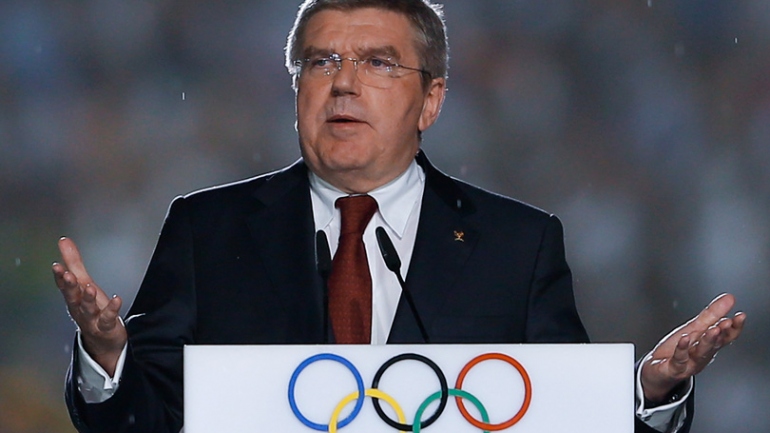 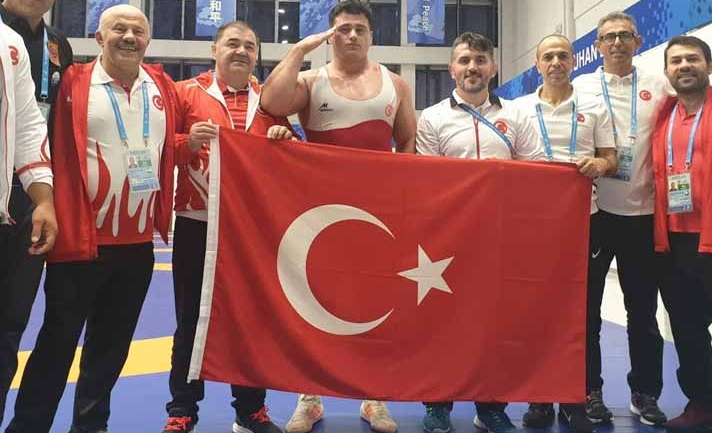