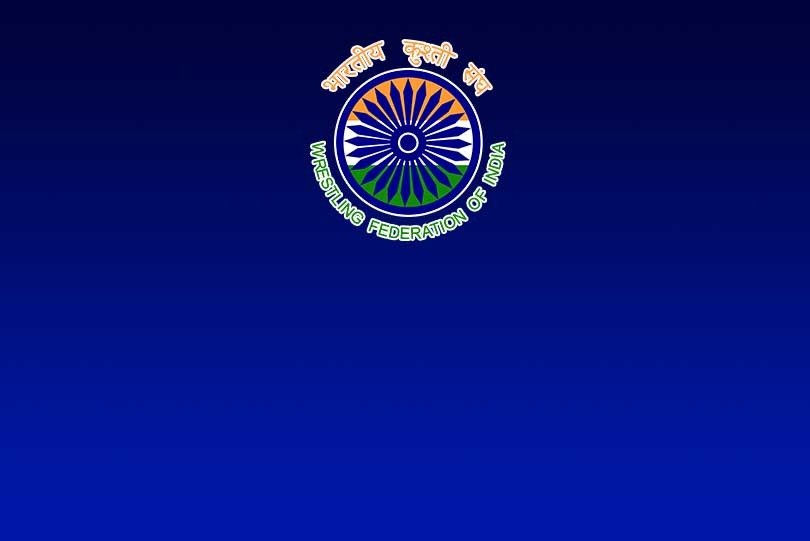 The national wrestling federation, WFI, on Tuesday cancelled the upcoming Under-15 national championship after world governing body UWW directed all members to cancel domestic events and also announced cancellation of all international tournaments planned until June 30.

United World Wrestling (UWW) also announced that the remaining Tokyo Olympic Games qualifiers shall be organised in 2021 in the same period as in 2020 but there could be minor adjustments to the exact dates.

There are two qualification events — Asian and World – to secure the remaining Olympic quotas.

“The same organizers as originally planned will stage remaining qualifiers,” UWW said after a meeting of its Executive Board.

Wrestling Federation of India (WFI) Assistant secretary Vinod Tomar told PTI that there was no threat to the senior national championship, planned in Gonda, UP, in December.

“We had not yet decided the venue for U-15 nationals but now it stands cancelled after UWW asked all federations to cancel nationals. There is still time for U-23 nationals in September and the senior nationals, we can decide on that as per the situation,” Tomar said.