WFI chief, Yogeshwar get advisory roles in All India Council for Sports 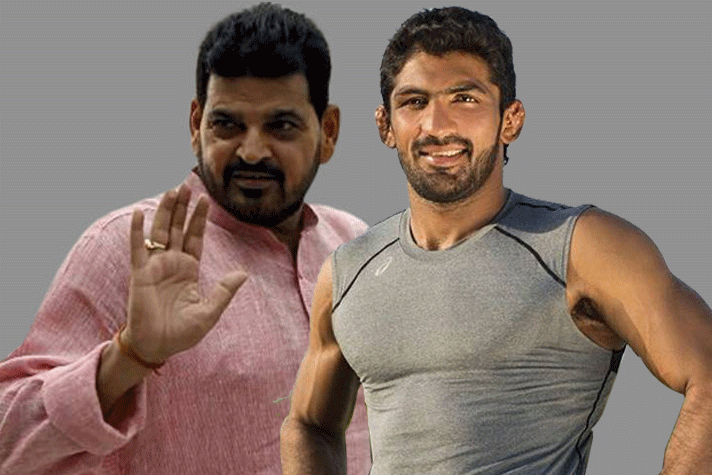 Wrestling Federation of India president Brijbhushan Sharan Singh and celebrated wrestler Yogeshwar Dutt have been named in the All India Council for Sports, the advisory body of the Ministry of Youth Affairs and Sports.

Cricketer Harbhajan Singh and Paralympian Deepa Malik are also among the new inductees in the Government’s All India Council of Sports (AICS), from which batting great Sachin Tendulkar and chess wizard Viswanathan Anand have been omitted for not being “active” enough.

WFI president Brijbhushan Sharan Singh will represent the sports federations in the council along with the Weightlifting Federation chief BP Baishya.

The tenure of AICS, an advisory body to the Ministry of Youth Affairs and Sports which was formed in 2015 by then Sports Minister Sarbananda Sonowal, has been extended by three years and it will continue to be led by veteran sports administrator and Bharatiya Janata Party leader V K Malhotra as President.

“The Ministry took the decision to drop a few names who were not that active and include a few new ones. I have just got the order and will discuss the matter with Ministry officials in the coming days,” AICS President Malhotra said.

The sportspersons who were dropped from the previous council are former weightlifter N Kunjarani Devi, footballers I M Vijayan and Bhaichung Bhutia. National badminton coach Pulella Gopichand and Star India CEO Uday Shankar have also been excluded from the council.

Former archer Limba Ram and sprint legend P T Usha, already part of the original panel that was formed in December, have been included in the new panel as eminent coaches. The duo was earlier categorised as former eminent sportspersons.

Malik, Bhagwat and Prashanti have been included as sports experts, while former cricketer Kris Srikkanth and mountaineer Arunima Sinha have been roped in as sports administrators.

The Council is an advisory body for implementation of policies; matters relating to the promotion of inclusiveness in sports with special focus on women, differently-abled, tribals etc.

As per its terms of reference, the Council is also expected to advise on the matters of preventing drug abuse in sports, fraud of age and sexual harassment of women; bringing professionalism, transparency and good governance in functioning of NSFs, and ways and means to raise resources for the promotion of sports and games in the country.

Apart from that, it is also expected to spread the culture of sports in the country and advise the government on the development of human resource capital for sports and welfare of athletes among others. 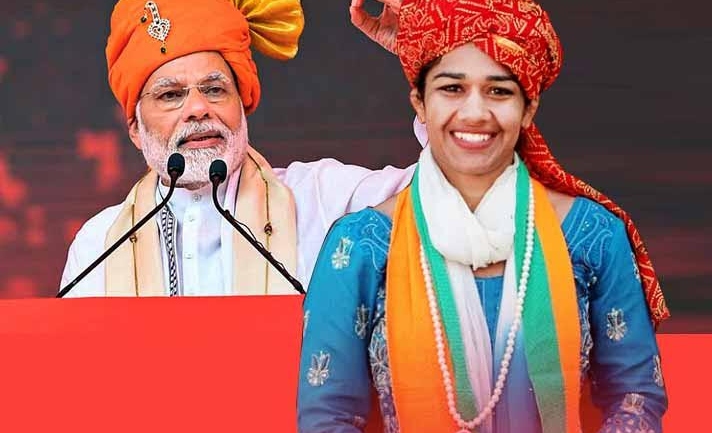 PM Modi campaigns for Babita Phogat, say’s she will prove her mettle in political ‘dangle’ 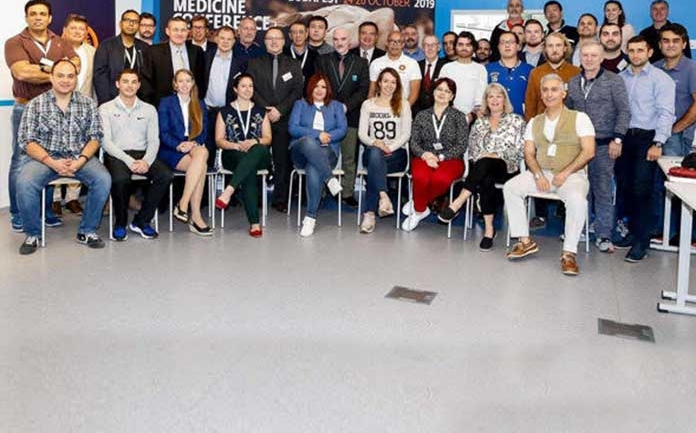