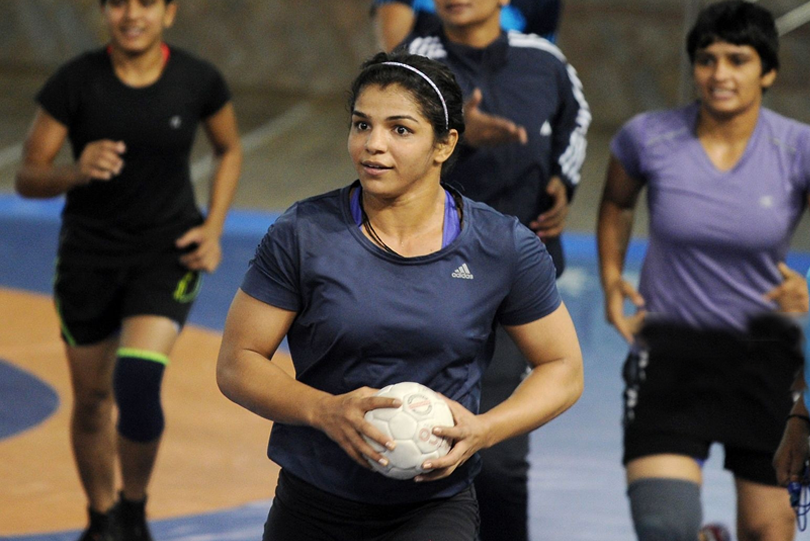 Divya Kakran, Anshu, Sakshi Malik and Sonam Malik will be amongst the wrestlers who will be joining the camp. Upon arrival, the athletes and coaches will be quarantined and undergo a mandatory COVID test just like at men’s camp. “The COVID-19 guidelines of the Government of India, state government and the SAI SOP will be adhered to strictly,” WFI said.

Currently, only Vinesh Phogat has qualified for the postponed Tokyo Games, which is scheduled to be held next year. There are 18 Olympic categories and wrestlers still have the opportunity to win quota places at the Asian Qualifiers and World Qualifiers next year.

Meanwhile, at the Sonepat camp where 26 wrestlers have gathered for the camp will start their training from September 15. Keeping with the protocols, they were put in a 14-day quarantine and tested for COVID twice.

Deepak Punia, Navin, Krishan Saroha and Rahul Aware were tested positive after which they were shifted to the SAI empanelled hospital. The first three wrestlers were discharged after their reports came back negative the second time but were kept under home-isolation. As for Aware, he is still in hospital and recovering from the virus.