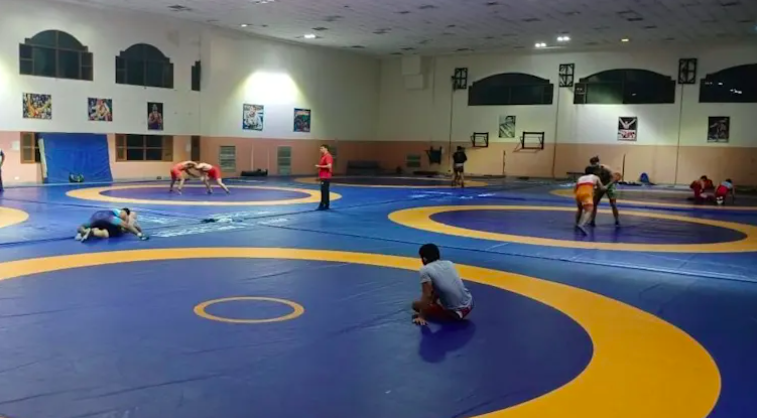 With the Asian Olympic Qualifiers fast-approaching, Wrestling Federation of India (WFI) has decided that there will be more breaks for wrestlers, especially the Tokyo Olympic hopefuls. “There will be no more breaks as WFI wants all its medal prospects to stay focused on training for the Olympic Qualifiers in Xi’an,” WFI assistant secretary Vinod Tomar said. The camp was resumed on Wednesday after a week-long Diwali break.

India has already booked four Olympic berths — Ravi Dahiya (57kg), Bajrang Punia (65kg), Deepak Punia (86kg) and Vinesh Phogat (53kg) — at the 2019 World Championship. At the Asian Olympic Qualifiers, it will have a chance to confirm two more places for the Games. WFI, furthermore, has decided to increase the strength of the camp to strengthen the chances of qualification.

“Presently, we have 16 wrestlers and seven support staff at the camp. We have submitted the names of 14 other wrestlers so that the camp can be back to full strength. By next week, they are expected to join the camp. This is being done to increase our prospects to make it to the Asian Qualifiers in all categories,” said Tomar.

Dates for the Olympic Qualifiers

Due to the outbreak of the pandemic, UWW decided to postpone the Asian, European and World Olympic Qualifiers until 2021. In April, it announced that the qualification tournaments shall be organised in 2021 in the same period and venue as in 2020.