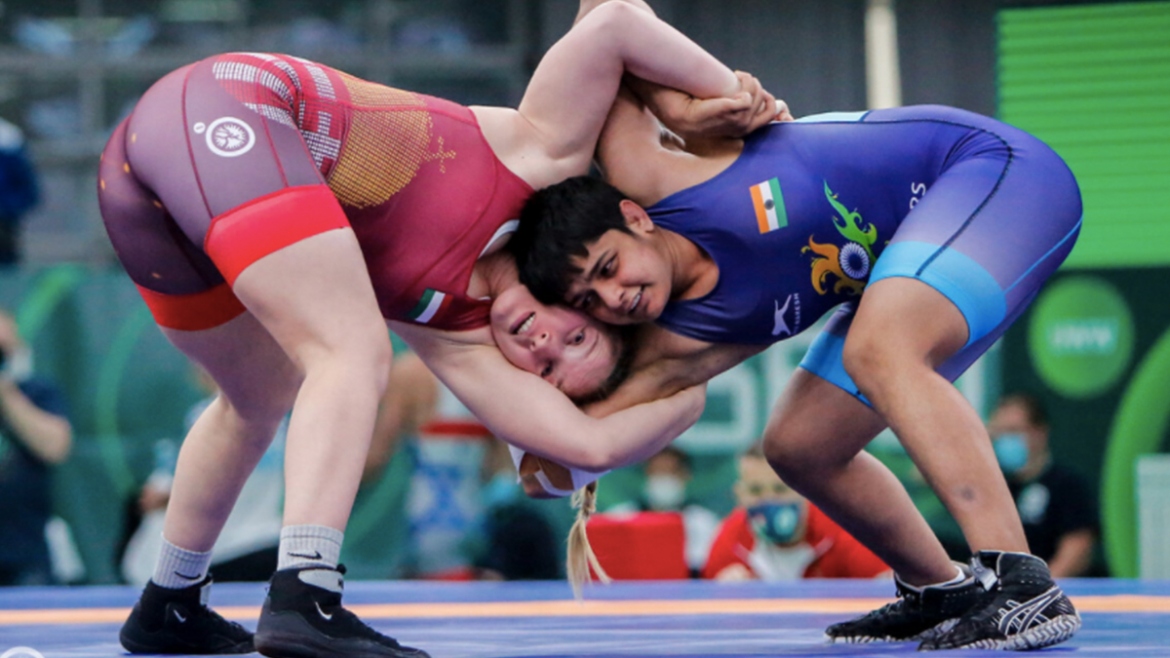 The Wrestling Federation of India (WFI) on Thursday said that it will resume the women’s camp from next week at SAI Centre, Lucknow. It has informed all the wrestlers to reach the venue by December 28. The grapplers will be quarantined for a fortnight, as per the Sports Authority of India’s Standard Operating Procedure (SOP) due to COVID-19, before starting their training. “We have sent out a notice to everyone regarding the camp. It will begin from December 29, in line with all the COVID-19 regulations,” Vinod Tomar, WFI Assistant Secretary told WrestlingTV.

WFI was forced to postpone the resumption of the women’s national camp after wrestlers refused the mandatory 14-day quarantine on their return from a week’s Diwali break.

While some wrestlers are looking forward to the camp to overcome their shortcomings at the recently concluded Individual World Cup in Serbia, others might seek permission from WFI to allow them to train individually ahead of the national championship.

Sonam Malik’s coach, Ajmer Malik said the Haryana Federation is planning to hold trials for senior nationals in January first week, and therefore it will get very hectic to her with so much travelling.

“WFI had notified her about the camp, which is very good. But I would like her to train here with me as there will be state trials soon because all this travelling will affect her performance. I will write to the federation asking permission for her to stay back”.

The wrestling body has announced the dates for the women wrestling senior national championship. The event will be organised at Holy Light Senior Secondary School, Fatehpur Sikri Road, Laramda, Bichpuri, Agra on January 30 and 31. Day 1 will have Qualifications and Repechages in 50, 55, 57, 62 & 72 Kg, followed by competitions in 53, 59, 65, 68, & 76 Kg on the second day.

Meanwhile, the men’s camp has resumed at SAI centre, Sonepat.