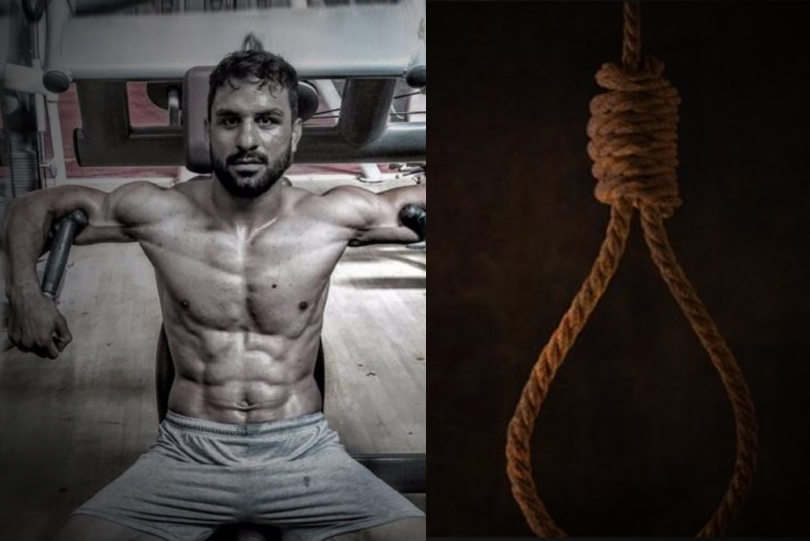 Wrestling News: The Global Athletes body has demanded the United World Wrestling to expel Iran following the execution of wrestling champion Navid Afkari. Iran’s state media on Saturday, reported that that Afkari was executed, despite the case attracted global outcry and leading to the likes of the US President Donald Trump, Germany foreign minister and United Kingdom minister for South Asian and the Commonwealth pleading for clemency.

The 27year-old was given two death sentences for globally stabbing a security guard to death and his involvement in the anti-government demonstrations in 2018.

Afkari claimed that he was coerced into making a false confession. Human Rights groups and activists believe that he was unjustly targeted by the authorities to set an example for those who might choose to participate in protests.

There is now a mounting pressure on the UWW and International Olympic Committee to ban Iran.

The athletes union had sent a letter to UWW on September 9, asking for expelling Iran if the wrestler is executed. “The horrific act of executing an athlete can only be regarded as a repudiation of the humanitarian values that underpin sport,” said World Players Association (WPA) director Brendan Schwab. “It must result in Iran forfeiting its right to be a part of sport’s universal community”.

The International Federation for Human Rights claimed in a report in June that Iranian state media have aired over 355 forced confessions in the past decade. However, the Iran government denied such accusations.

In a snowball effect of support among the wrestling community, decorated and world champion wrestlers joined hands to plead mercy for Afkari.

The Paris Wrestling Club urged in a tweet to pardon the Iranian wrestler. The two-time world champion Kyle Dake posted a video requesting the authorities not to execute Akfari.

Another wrestler to plead mercy was 2016 Olympic champion Helen Maroulis. She appealed the Iran regime not to kill the 27-year-old.

Indian wrestler and three-times world medallist Bajrang Punia had also appealed to Iran. On his Instagram post, he shared the picture of Afkari and wrote “#StopExecutionInIran.

Meanwhile, the IOC and UWW claimed they were in “constant contact” with the Iranian National Olympic Committee and the Iran Wrestling Federation to “facilitate a solution”, but were ultimately unsuccessful.

Since the execution, the IOC and UWW described the news as “very sad” and “devastating”, but Global Athlete has urged the organisations to take further action.

“We call on athlete solidarity to demand that the International Olympic Committee and United World Wrestling immediately implement sanctions that expel Iran from world sport for this heinous execution.

“The actions of the Iranian Government are a clear breach of human rights; such acts cannot go unpunished.

“For executing an athlete, this Government no longer deserves the privilege of competing in international sport.”

Will UWW do it?

“WOA stood with the IOC and President Thomas Bach OLY in their appeals for mercy and are gravely upset that their combined efforts were not successful,” he said. “Navid’s dream to become an Olympian was cruelly ended, but this terrible time makes us even more motivated to build up athletes and Olympians as role models within society.

“They possess the power to transcend sport to promote diversity, tolerance and positive values that make a difference everywhere.”

The UWW Executive Committee is expected to meet tomorrow and may provide an update on the situation.