With U-23 World wrestling Championship title on radar, Russia reveals the squad list 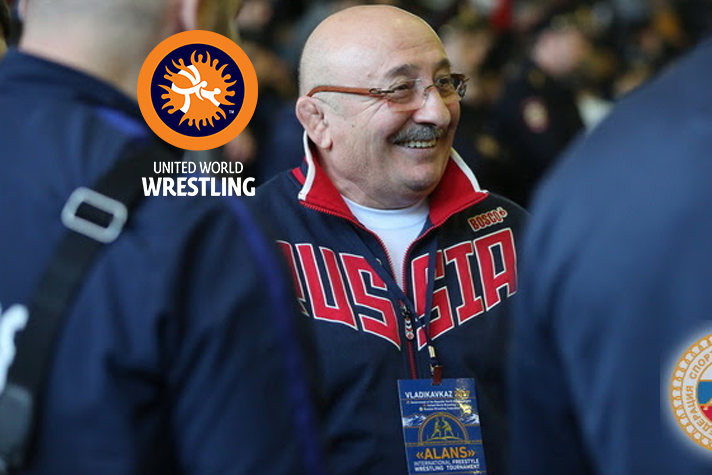 Russia is the undisputed king of the world of wrestling and this was once again proved at the recently concluded UWW senior world championships at Nur-Sultan. Russia not only won the maximum number of medals at the world championship but also the team titles in both Men Freestyle & Greco-Roman categories. Now as the U-23 World Championship is approaching near, Russia is again aiming to dominate the world wrestling event in Budapest.

Russian coaching staff has finalized the team for the U-23 world championships beginning on Oct28th but . The head coach of the Russian freestyle wrestling team, responsible for the age of U-23, Anatoly Margiev on Friday revealed the names of his squad on Saturday. The team for the world championship under 23 is selected after the Russian national championship, except for the two weights i.e 65kg and 125 kg, said Margiev.
According to the Russian coach, for these weight categories they will evaluate the performance of the athletes at the Gusov tournament.

“In these scales, the Russian championship did not offer anyone to us – therefore, in Vladikavkaz on September 27-28 there will be a direct selection in the two weight categories”

– Up to 57 kg – Russian champion Ramiz Gamzatov.
– Up to 61 kg – medalist Dinislam Takhtarov.
– Up to 70 kg – medalist Chermen Valiev. The Russian coaches refused to reveal rest of the names of the squad.
Watch the entire action from U-23 World Wrestling Championships LIVE from Budapest, Hungary only on WrestlingTV.in.

This will be the third edition of the U-23 World Wrestling Championships. Poland was the host of the inaugural U-23 world championships and Bucharest hosted the championship in 2018. Russia won 18 medals in total with 3 Golds at Bucharest. Japan was the overall champion last time with record 9 gold medals.