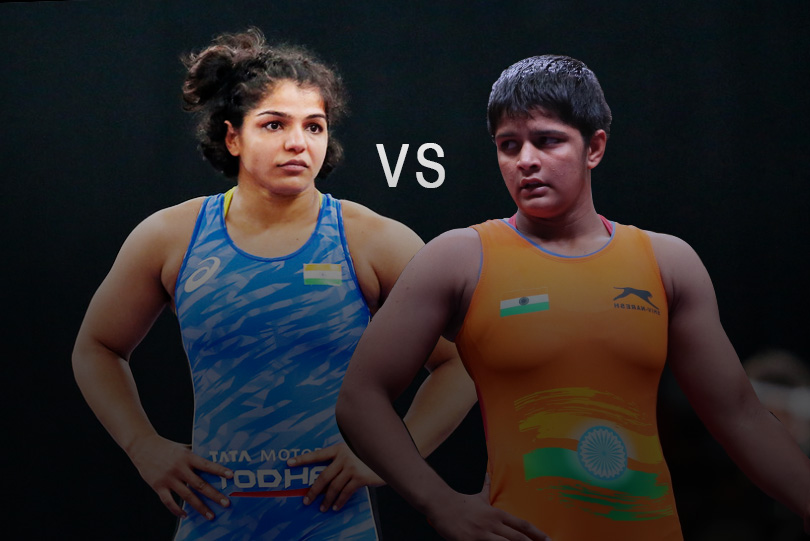 Women Wrestling Nationals Fixtures: The fixtures for the five weight categories for women wrestling national championship being held in Agra were announced on Saturday. All eyes will be on the 62kg division, which will feature 2016 Rio Olympic bronze medallist Sakshi Malik and Haryana’s upcoming wrestler Sonam Malik. The duo has clashed twice so far. On both occasions, Sonam defeated India’s first Olympic medallist women wrestler. This times the fans will have to wait for the much-anticipated clash as they have been placed in different groups. If all goes for them, Sonam and Sakshi will lock horns in the final of the featherweight category.

Sonam has been given a bye in the qualification round and will now face Abhilaksha of Himachal Pradesh. Meanwhile, Sakshi, who also has been awarded a bye will clash against Jyoti Bhadoria of Gujarat. 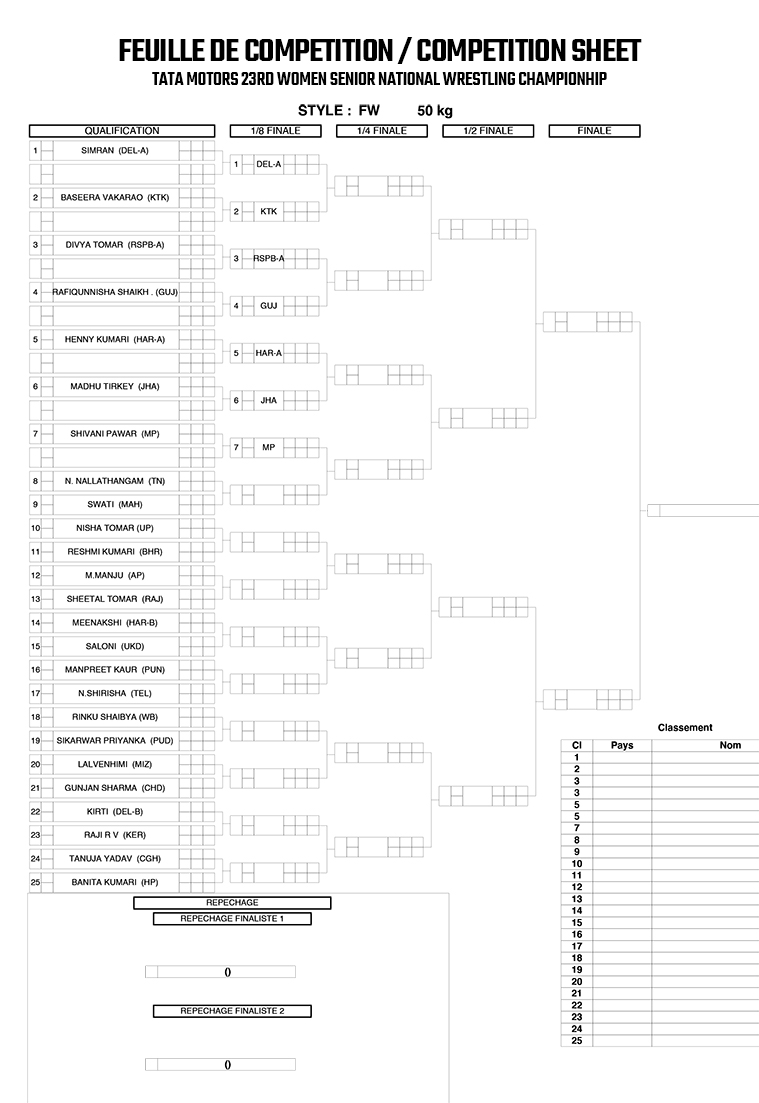 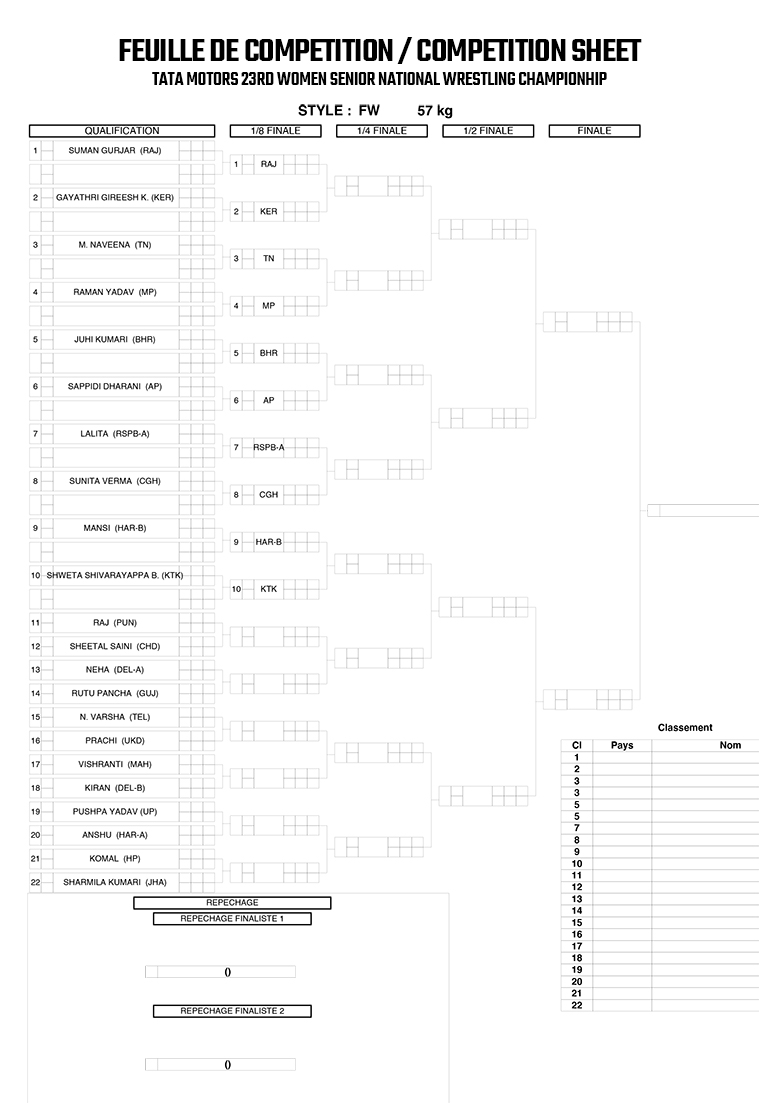 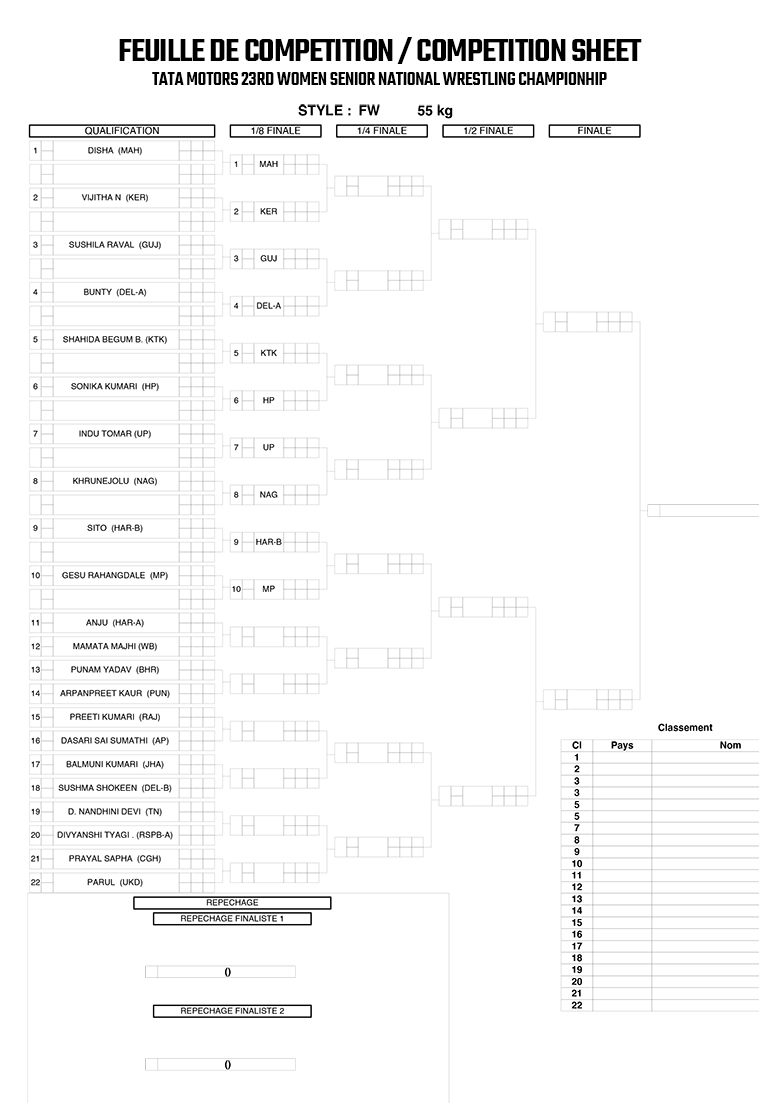 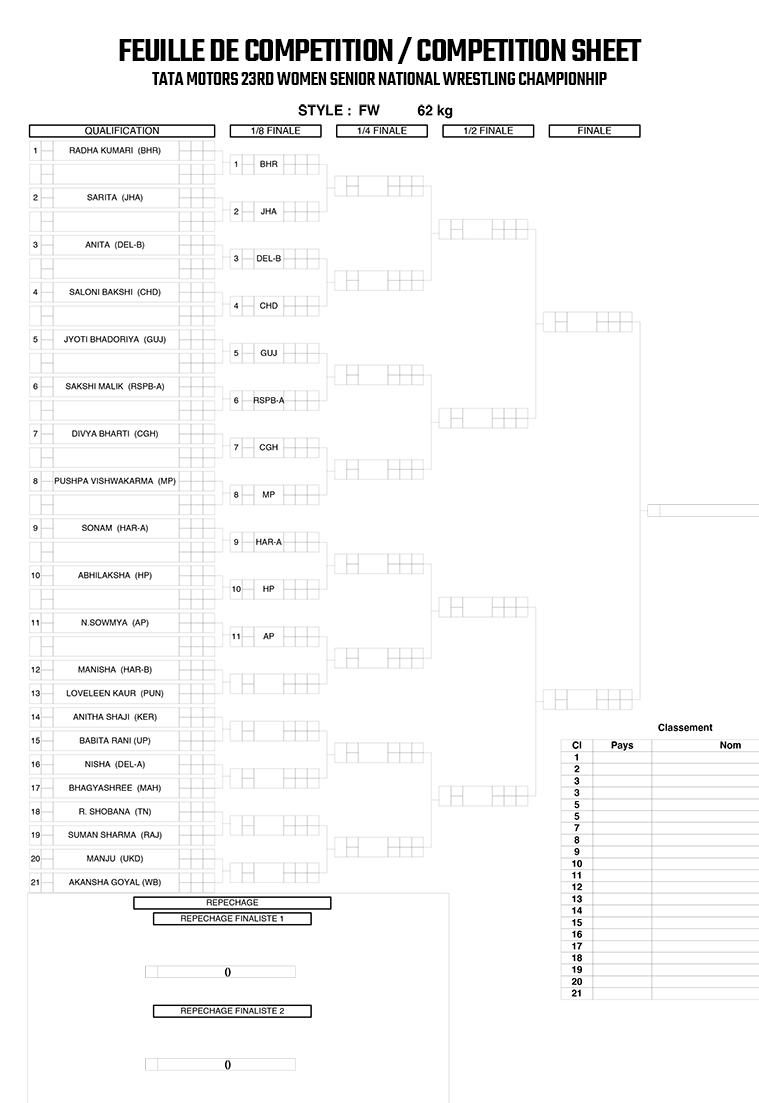 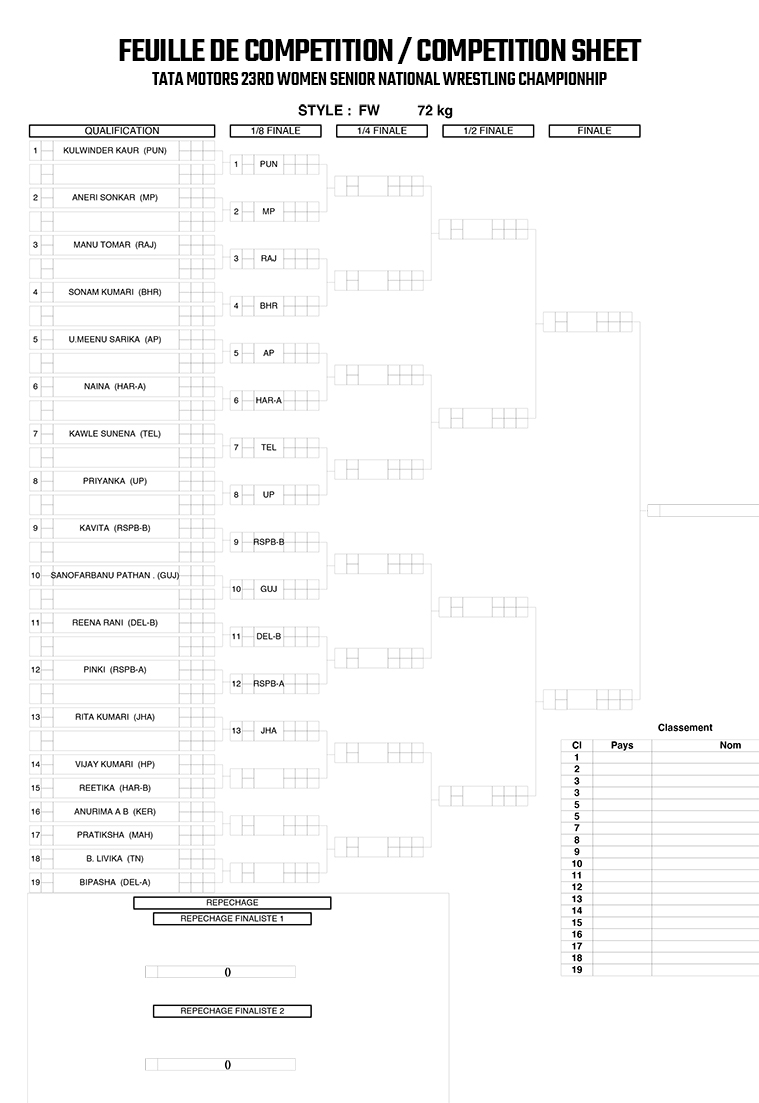