Women’s camp suspended ahead of National Championships in Agra 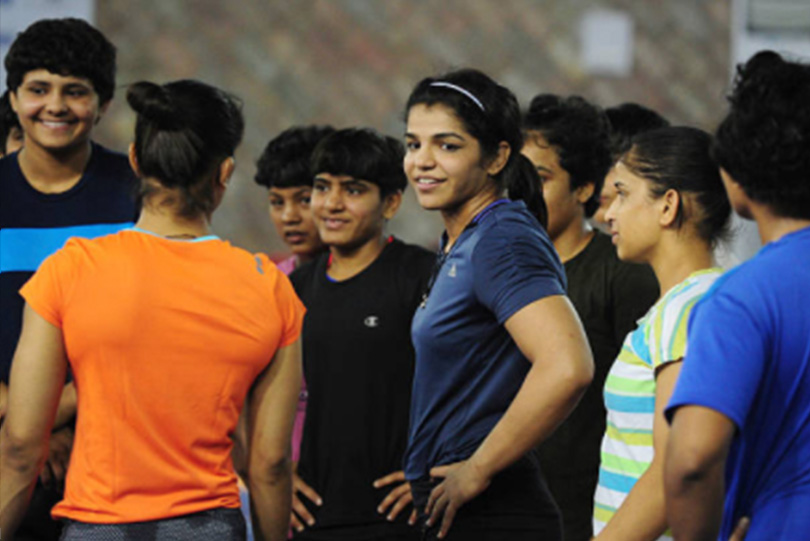 Sports Authority of India (SAI) has decided to suspend the women’s wrestling camp in Agra ahead of the National Championships in Agra on January 30 and 31. The women wrestlers will now return to their respective states to participate in trials for the senior nationals. According to Wrestling Federation of India (WFI), the camp is expected to resume on February 3 and will run without a break till the Asian Olympic Games Qualifier, scheduled from April 9-11 at Almaty, Kazakhstan.

The national body will also write to SAI seeking relaxation over the 14-day quarantine. “Many wrestlers believe that the quarantine is just a waste of time, so we have decided to urge the SAI for some relaxation,” WFI assistant secretary, Vinod Tomar said.

“We are going to request SAI to relax the norms at least for those wrestlers who have already done corona tests a number of times in the camp over the last few months. This would help in (adding) valuable training time,” he added.

The men’s and women’s camp will restart from February 1 and 3 at Sonepat and Lucknow respectively. “I don’t see any break in the camps. We need our wrestlers to qualify in all the categories,” he said.

The men’s freestyle nationals at Chandra Mauli Pandey Kushti Academy in Noida on January 23 and 24. The women’s national will be held at Holy Light Senior School, Agra on January 30 and 31. The Greco-Roman national championship will be organised at Jagjit Singh Academy, Jalandhar, Punjab on February 20 and 21.