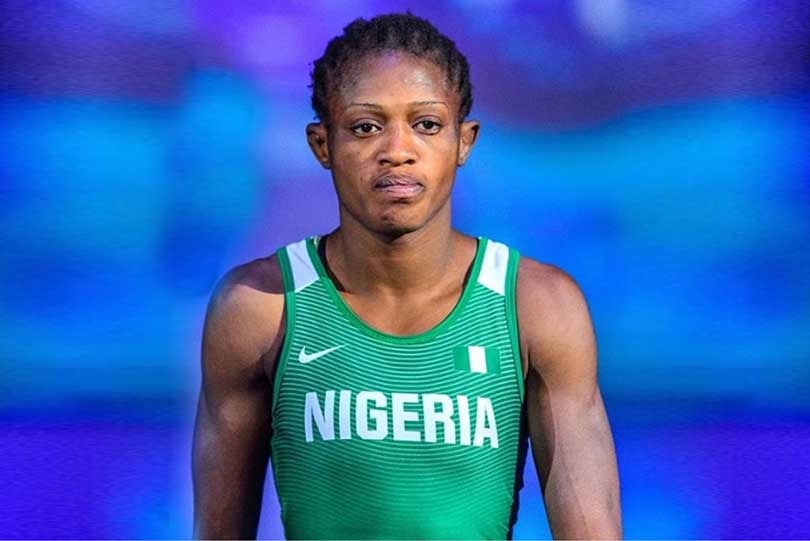 World medallist Odunayo Adekuoroye has made a shocking revelation about her parents. In conversation with the Olympics Channel she revealed that she was almost disowned by her parents because of her love for wrestling.

The Nigerian wrestler began her wrestling journey at a young age. But while she continued to rise in ranks on the mat, informing her parents about it was a different ball game altogether. Adekuoroye says that she had to lie to her folks to attend her first wrestling tournament.

This is how UWW is celebrating “World Wrestling Day”

“For my first competition, I told my parents I am going to school, but I left with the wrestling team. When I didn’t come back, they were worried and went looking for me everywhere, at the police station. Later I called them. I told them I am fine and I was at a wrestling competition,” she told Olympic Channel.

“When we returned from the competition, I couldn’t go home, my dad warned me against coming back to his house. They didn’t want me to wrestle. We disagreed. It took the intervention of wrestling officials and my coach Akuh Purity. They went and pleaded with my parents. That’s when my coach said he would pay for my school fees if they hand me over to him, and allow me to do sports. I think just because they wanted me to go to school they released me. After that, I lived with him (coach) for nine good years,” she added.

She competed at her first Olympics in 2016 in Rio, Brazil where she was knocked out in the quarter-finals by Sweden’s Sofia Mattsson. However, owing to her medal in Nur-Sultan, she has now set her eyes for the Olympics when it arrives in Tokyo next year.

“I want to wear an Olympic gold medal like the wrestler I admire the most Jordan Burroughs. I love his style. When I was young, I used to watch his videos for hours. I want to succeed like him.”