Have you heard of San Marino. Most probably not.

San Marino is a small nation contained entirely within the borders of Italy with a population of 33,000 and area of just 23.63 square miles. Readers will be surprised to know that such a small country already has a wrestler who has qualified for the Tokyo 2020. We are talking about the wonder wrestler from San Marino, Myles Amine.

Myles AMINE had a year to remember in 2019. The 23 year old who lives in USA but is wrestling on the international level for San Marino started the year by winning the European Championship medal and than the world championship medal in Nur-Sultan in the 86kg category.  Amine as expected was named the San Marino’s Athlete of the Year for 2019.

The award comes on the heels of Amine making San Marinian history at both the European Games and the World Championships. In June, Amine edged Alexander GOSTIYEV (AZE), 3-3, in the bronze-medal bout in Minsk and became the first wrestler from San Marino to win a medal at the European Games. Then, on the eighth day of wrestling in Nur-Sultan, Amine again made history for his nation when he advanced to the semifinals in the World Championships and clinched a spot at 86kg in the Tokyo Olympic Games.

Amine holds Sammarinese citizenship because his mother’s grandfather came to the United States from San Marino in the early 1900s. He will become the first freestyle Olympian from his country and will represent San Marion at Tokyo 2020. 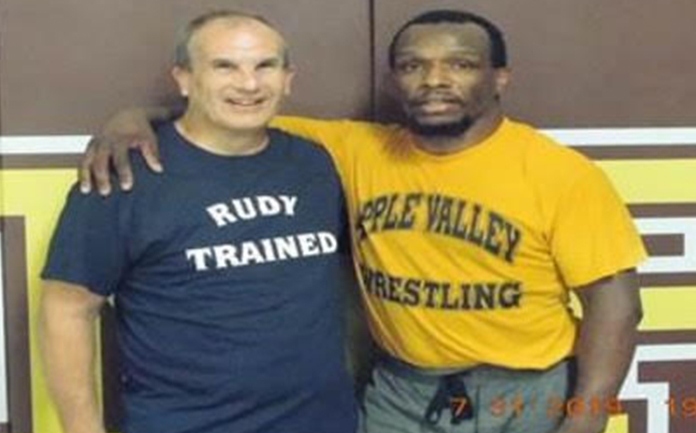 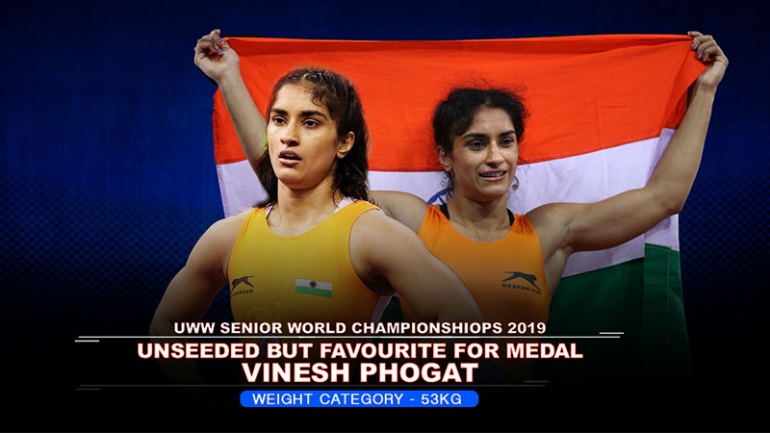