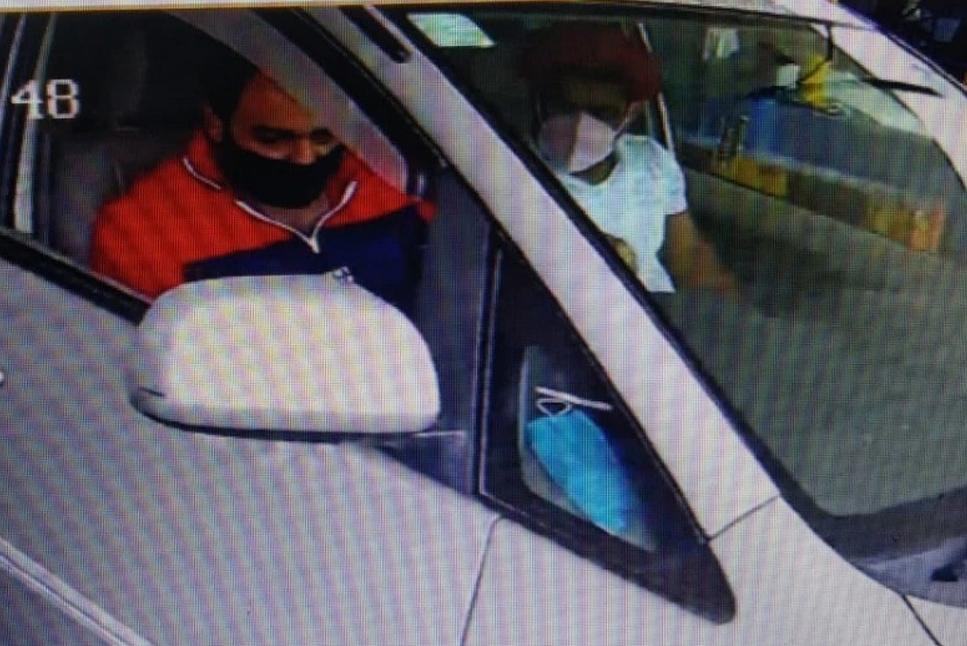 Wrestler Murder Case – Sushil Kumar seen in Meerut, media outlet releases picture of the murder accused sitting in a car: Days after Delhi Court dismissed Sushil Kumar’s anticipatory bail plea, a picture of the two-time Olympic medalist has surfaced on social media in which he can be found sitting on the front seat of a car. The leading media-outlet India Today has released his picture which is currently floating on social-media.

Wrestler Murder Case – Sushil Kumar seen in Meerut: As per Delhi Police, Sushil was clicked at the Meerut toll plaza in Uttar Pradesh. They claim that the picture is from May 6, a day after the murder of the international wrestler Rana following a brawl. The cops are trying to track his car with the help of this picture.

Sushil Kumar is on a run since the murder of a wrestler on May 4.

Failing to apprehend Sushil Kumar and nine others in connection with the murder of former junior national wrestling champion Sagar Rana, the Dehli police announced a Rs 1 lakh reward for information leading to his arrest. A cash reward of Rs 50,000 was also announced on his associate Ajay Kumar, who is a physics teacher.

Delhi Police had raided the house of Sushil Kumar but he did not find him there. As per reports he left for Haridwar and then Rishikesh following the incident. He stayed at an ashram in Haridwar, the report added. Later he returned to Delhi and kept changing locations in Haryana.

On May 4, the victims and his friends were badly assaulted allegedly by other wrestlers in Delhi. They have also alleged that Sushil Kumar was also present at the time of the incident.

As per victims statements as heard by Delhi Police, Sushil and his associates abducted Sagar from his house to teach him a lesson for foul-mouthing him in front of other wrestlers.