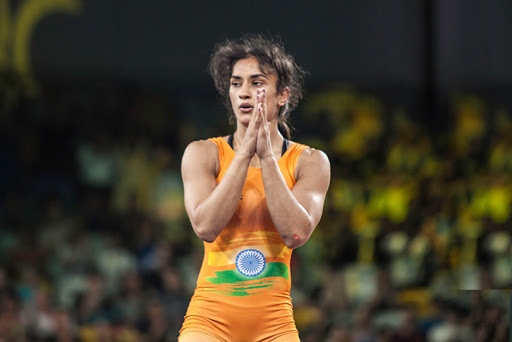 The Wrestling Federation of India (WFI) has issued guidelines to state federations and wrestlers regarding the upcoming senior national championship. According to it, only wrestlers and coaches whose weigh-in is in next day will only be allowed in the verification area. Anyone other than them would be disqualified from the competition. Furthermore, social distancing has to be maintained at all times.

“Maintain social distance during the Verification. Verification will be done as the schedule. Direct your Wrestlers / Coaches to respect the deadline and schedule of the verification. No other wrestler except whose weigh-in is in next day will be allowed at Verification area. In case found, he/ she will be disqualified from the competition,” according to the statement released by WFI.

The national championship will be held in three stages, first for freestyle, followed by women wrestling and Greco-roman respectively.

The freestyle competitions will be held in Noida, Uttar Pradesh at Chandra Mauli Pandey Stadium from January 23 to 24. Day 1 will feature Qualifications and Repechages in five weight categories which are 57kg, 61kg, 74kg, 92kg and 125kg. Day 2 will then have finals of the Day 1 weight categories and Qualifications and Repechages of remaining five weight classes which are 65, 70, 79, 86 & 97 Kg.