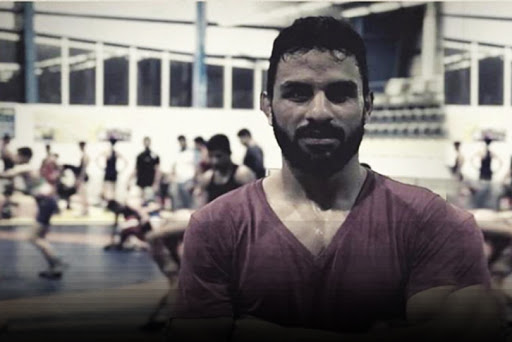 Iran’s Supreme Court on Monday pronounced death sentence of national wrestling champion Navid Afkari for his 2018 protest against the regime in Tehran. The wrestler has been imposed two death sentences, six years, and six months in prison and 74 lashes on Afkari. The wrestling fraternity has, however, claimed that the punishment is unjust. Reportedly, those close to him have said he was subjected to a forced confession under torture. 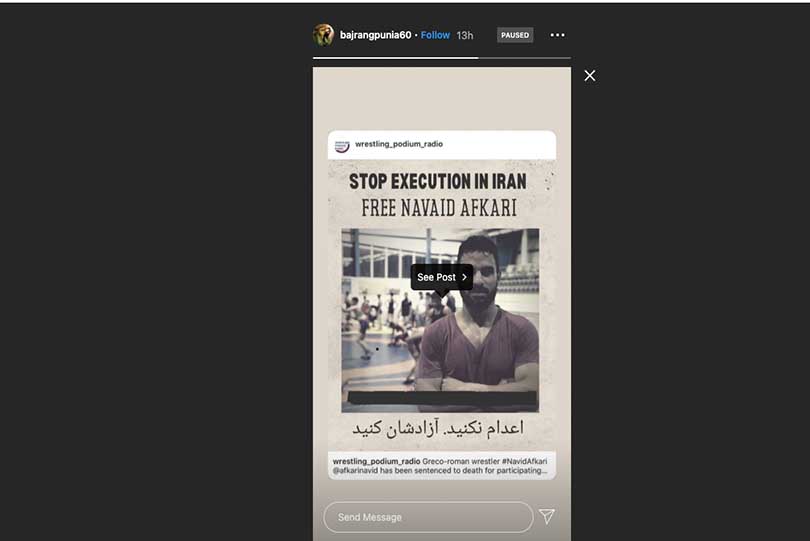 Iran International reported that “Navid and Vahid Afkari were severely tortured to give confessions, and the testimony of witnesses about their beatings and torture are even referenced in the case, but the court has ignored it,” reported Jerusalem Post

An “informed source,” according to Iran International, said the case is filled with baseless accusations including many mentions of “producing tools for criminal activity” which refers to carrying a nail clipper, a screwdriver and masks, the report added.

Iran’s judiciary charged the brothers with 20 different crimes including “attending illegal gatherings, assembly and conspiracy to commit crimes against national security, and insulting the supreme leader,” the report said.