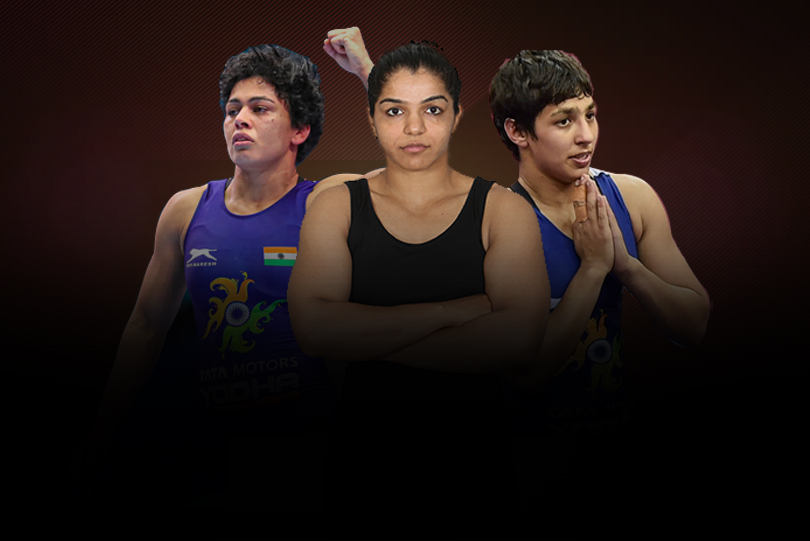 Wrestling News: Elite wrestlers have expressed their reservation on returning to the national camp as Sports Authority of India (WFI) aims at resuming it. The governing body had contacted the grapplers to ask their opinion before taking the final call. The athletes have shown reluctance towards the idea, citing the covid-19 situation in India. “The situation is still bad and therefore I am not ready for to join the camp for now,” says Asian Championship bronze medallist Anshu Malik. The wrestler is currently training with her coach Jagdeesh at Chaudhary Bharat Singh Memorial Sports School, Nidani, Haryana. “Even if we return to the camp we would have to go out to get stuff and that would get us in danger. I had received the call from the federation, and I said ‘no’ to them,” she said adding that it would be wise to hold the camp next month.

Anshu is not the only one to have expressed reservations on the resumption of the camp. Pooja Dhanda and Sakshi Malik have already shown scepticism towards it citing the prevalent situation in the wake of the covid-19. Bajrang Punia and Jitender who are currently training in Vijaynagar at Inspire Institute of Sports (IIS) are also unlikely to join the training camp.

“Sonam has also said no when I asked her. Divya Kakran had also called me the other day to ask if I am returning to the camp. I told her that not for now and she seconded it and said she is also not returning as for now,” Anshu added.