Wrestling News: United World Wrestling ranked in A2 category on basis of governance 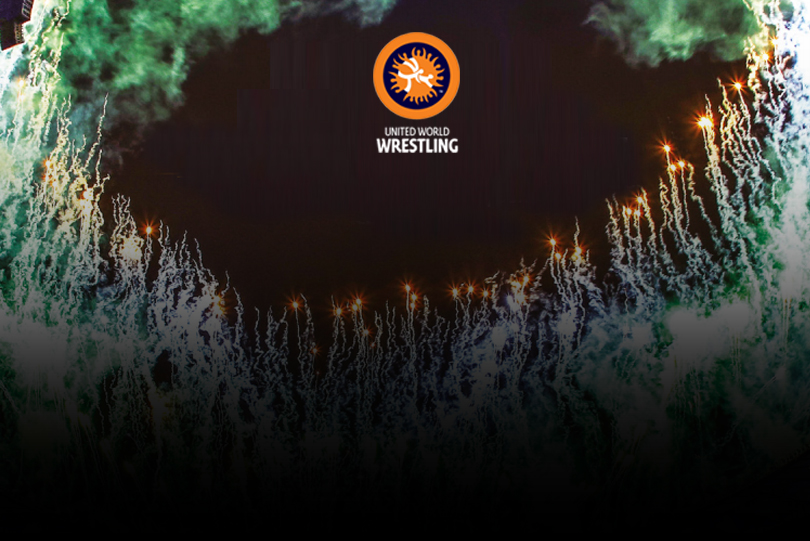 Wrestling News: The Association of Summer Olympic International Federations (ASOIF) on Tuesday released its third governance review report. According to it, United World Wrestling (UWW) has been placed in the A2 category. UWW is the international governing body for the sport of amateur wrestling and its main role is to oversee the smooth functioning of wrestling at the Olympics. It is currently headed by Nenad Lalovic and its main headquarters is in Corsier-sur-Vevey, Switzerland. The flagship event of UWW is the World Wrestling Championships. It was formerly known as the Internation Federation of Associated Wrestling Styles or FILA but it was revamped in 2014 and was named UWW.

Read Also: Tokyo Olympics: Board member says another delay could be an option

A total of 31 International Federations (IFs) participated in the latest governance review, down from 33 in the second which was conducted in 2018. The IFs were required to complete an updated self-assessment questionnaire between November 2019 and January 2020. There were a total of 50 indicators which were divided into different categories of transparency, integrity, democracy, control mechanisms and development and solidarity. Each criterion was scored out of four, meaning a score of 200 was the highest possible to achieve.

ASOIF President and GTF Chair Francesco Ricci Bitti said: “A lot of progress has been achieved over the past years and the overall trend is clearly positive. Certain reforms take longer to be implemented as they require changes to the statues or the approval of the General Assembly. The results we are sharing today are a snapshot of the current commitment of the IFs.”

He added: “The environment in which IFs operate has become more complex and subject to more scrutiny. The global health crisis further complicates the situation. Sports need to be well-governed to give themselves a better chance of thriving. It is my hope that the momentum will be maintained to tackle a number of areas where there is still significant room for improvement.”