Wrestling News: UWW Europe President passes away due to cancer 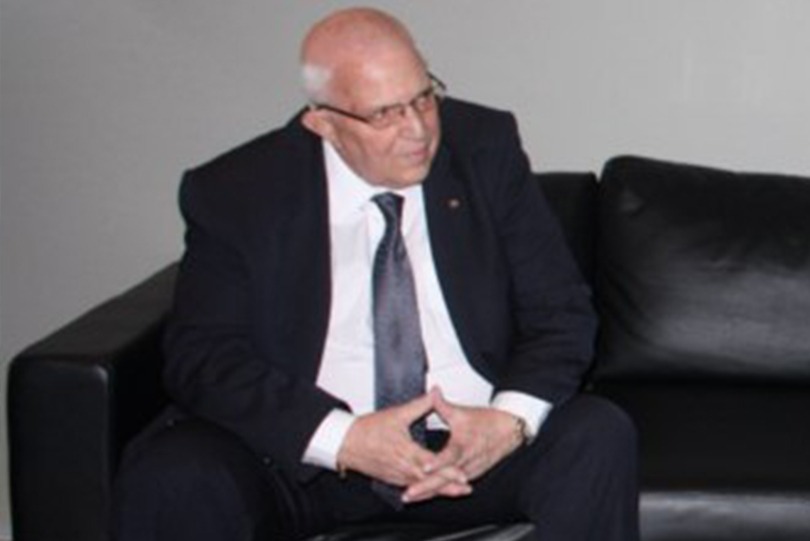 Tseno Tsenov, President of the European Wrestling Federation (UWW-EU) died at the age of 80 after losing battle to cancer. He has played a vital role in the resurgence of wrestling especially in 2013 when the sport remained in the program of the Olympics.

A graduate of the Faculty of History and Architecture of the University of Sofia, Tsenov served as Secretary General, Vice President and President of the Bulgarian Wrestling Federation, and since 1978 has been a member of the Executive Committee of the European Wrestling Council. Since 1996, he has headed this organization. An experienced wrestling specialist, he has won the presidential elections of this organization seven times. Tsenov was also a member of the World Wrestling Union (WWU) Bureau since 2002.