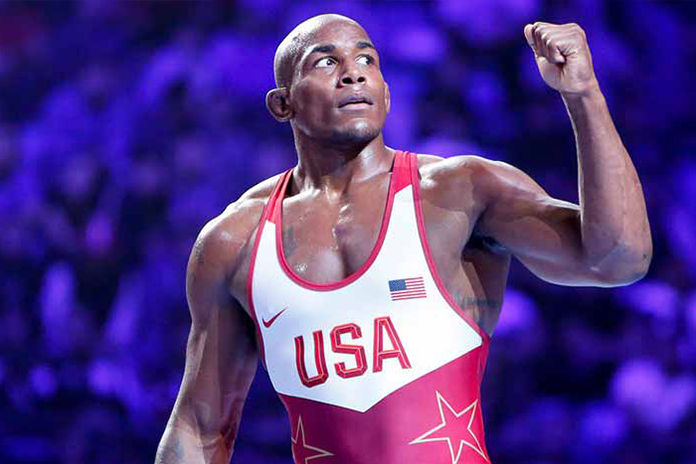 March 23, 2020 0Comments 140Views 0Likes
2019 World Champion J’den Cox of USA is among a group of athletes who say they would not compete at the 2020 Olympics in Tokyo if the global coronavirus pandemic is not contained.  Cox’s national teammate Jordan Burroughs asked in a Twitter poll Saturday afternoon, “Athletes, if the Olympics were still scheduled for this summer and you were able to qualify, would you compete?”

Cox responded Sunday morning, “No, not if things haven’t changed by then. Because I possibly could infect someone else. If it were something that it would just be my burden then yes, Ex:Zika Virus in 2016. It’s not about me not wanting to compete, it’s about not wanting to possibly bring harm to someone else.”

Cox, a Columbia native and three-time NCAA champion, won bronze in the 2016 Olympics in Rio de Janeiro at 86 kilograms. He also took bronze at the 2017 World Wrestling Championships in Paris at 86 kilograms, then won gold in 2018 in Budapest, Hungary, and 2019 at Nur-Sultan, Kazakhstan, both at 92 kilograms and also took gold in the 2019 Pan American Wrestling Championships in Buenos Aires in the same weight class. Since the start of the 2018 World Championships in Budapest, Cox has won 20 consecutive matches at 92 and 97 kilograms. Because of Cox’s 2019 world title at 92 kilograms, a non-Olympic weight class, he earned an automatic bid to the semifinals of the 2020 U.S. team trials at his chosen weight class, 97 kilograms. Freestyle wrestling has 10 weight classes at world championship events but just six at the Olympic level, and national teams may only be represented by one wrestler at each weight class. Cox was slated for a showdown with former Ohio State heavyweight Kyle Snyder in the 97-kilogram bracket, but the team trials, scheduled to run April 4-5 at the Bryce Jordan Center at Penn State University, were postponed indefinitely due to the threat of the coronavirus.

Former cross country and track star Karissa Schweizer may also have her Olympics dreams put on hold.
“Control what you can control. In the midst of all this chaos, we need to stay calm and hopeful that in a weird way it will all work out,” Schweizer wrote March 13 on Twitter. “My heart goes out to all the athletes that have worked countless hours to have all of their opportunities to showcase that hard work taken away in such a short notice. However, as hard as this may be for some, health for everyone needs to take priority. In the meantime, the work never stops and I’ll still be training just as hard, knowing that opportunities will come, no matter when that may be.”
0
0
0
0
0
0
0 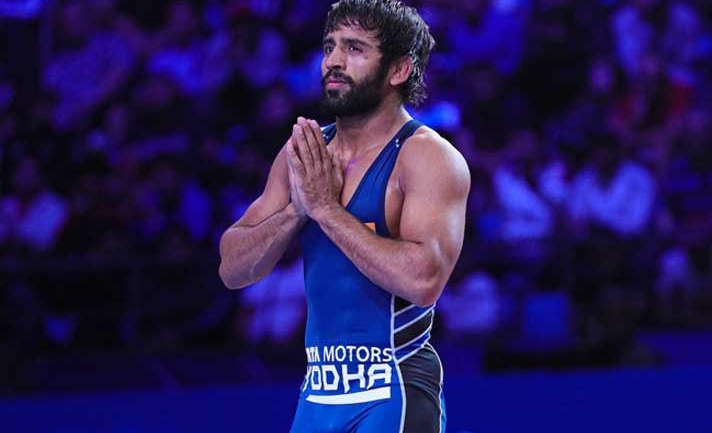 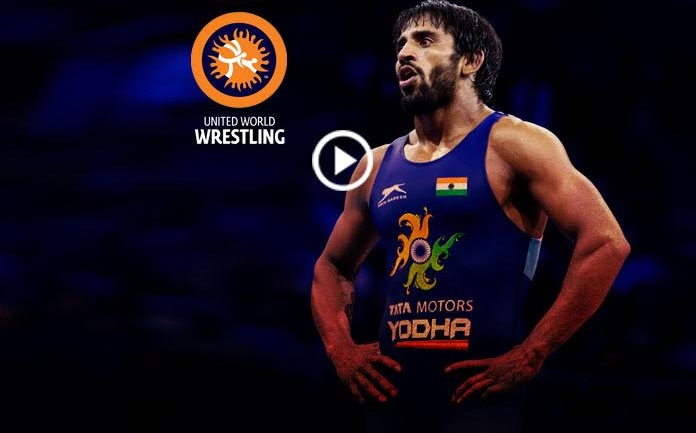 Bajrang Punia Exclusive: Gunning for gold with an eye on Tokyo