Wrestling resumes in Dagestan as wrestlers returns to training 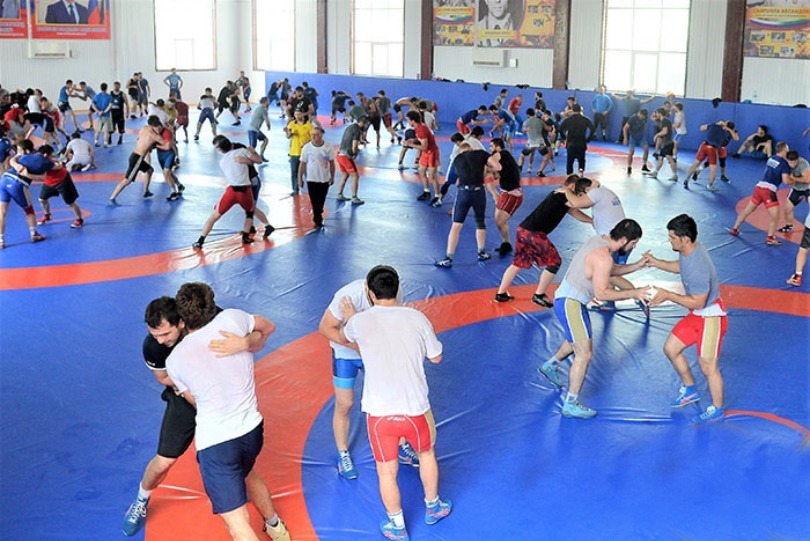 Wrestling will resume in the Mecca of wrestling in early August as wrestlers prepare to return to training. Dagestan wrestling will hold a two-week training camp in August for the national team of the region. The team will gather for the first time in full force after a forced four-month break due to covid-19 and will begin preparations for the Russian Championship. In total, 43 wrestlers were called to the training camp, among them – 25 members of the Russian national team, who these days are undergoing an in-depth medical examination in Moscow.

Dagestan wrestlers will train at a high-mountain base located in the vicinity of the village of Khushtada, Tsumadinsky district. This base has long been chosen by fighters of mixed martial arts, and freestyle wrestlers will settle on it for the first time.

“We haven’t climbed so high yet, we will breathe the purest mountain air at an altitude of 1800 meters and enjoy the picturesque views of nature,” said Haji Rashidov, senior coach of the Dagestan national team. – At this stage, we will focus on general physical training, but we will also work on the carpet. There is no gym or stadium at the base, but in order to run cross-country and swing, they are not needed. We will play football in a clearing adapted for this. The only bad thing is that there is no opportunity to train on the carpet at the base. We will have to travel ten kilometres to the regional centre of Aghvali, where we will have a hall for two carpets at our disposal. Living conditions at the base are modest but quite acceptable. Wrestlers are unpretentious people, and we are no strangers.

After gathering in Khushtada, we will rest for two weeks, and then we will gather at our seaside base in the suburbs of Makhachkala and conduct the second, final stage of preparation for the national championship ”.

Let’s remind that the Russian championship is planned to be held on September 18-20 in Moscow. These competitions were supposed to take place in April in Ulan-Ude but were cancelled due to the coronavirus pandemic. The capital of Buryatia will still host the national championship, but next year.