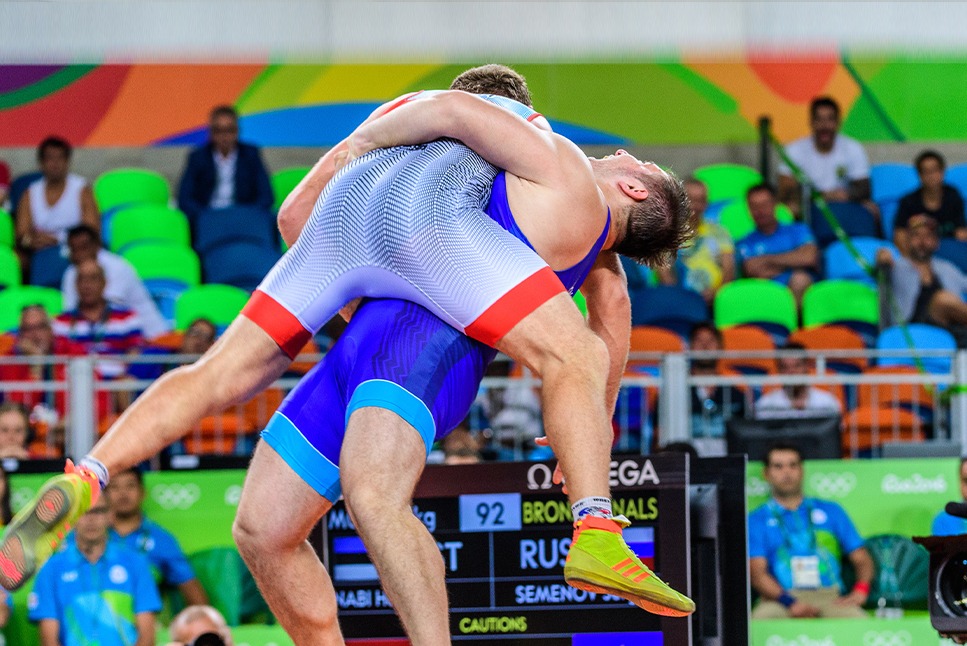 Wrestling World Championship Day 7 Results: Gyanender loses in pre-quarterfinals – It was another tough day for Greco-Roman wrestlers in the World Wrestling Championships. Apart from Gyanender in the 60-kg category, all others failed to progress beyond the qualification round, pulling down curtains on their campaign early. Gyanender made it to the pre-quarterfinals but suffered a narrow loss to exit.

Gyanender defeated South Korea’s Jinwoong Jung 4-3 in the qualification round but lost to Japan’s Ayata Suzuki 2-3 after a tough pre-quarterfinal match.