World Championships: Vinesh opts to train in India instead of Kazakhstan 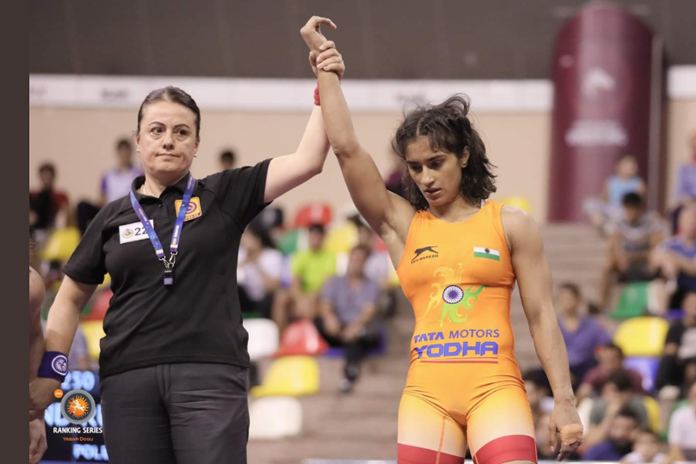 Indian women wrestling team has left for Kazakhstan but without its biggest bet at the World Championships. Instead of accompanying teammates to Kazakhstan for attending a preparatory camp ahead of World Championships starting from September 14, Vinesh Phogat has decided to stay back in India with her foreign coach. The women wrestlers left on Thursday, while the Greco-Roman team boarded the flight on Friday morning.

Vinesh’s decision came at the last minute and the Asian Games Gold medallist will now join the squad on 12th September at Kazakhstan.
“The women’s team has already left but Vinesh decided to stay back. She will prepare with her foreign coach and will not attend the two-week camp organized by the federation,” Wrestling Federation of India (WFI) assistant secretary Vinod Tomar said.
Apart from Vinesh, Pooja Dhanda and two other women wrestlers did not leave with the team. Pooja delayed her plan to attend the awards ceremony in New Delhi — she was nominated for Arjuna — while a visa issue prevented Lalita (55kg) and Komal Bhagwan Gole (72kg) from going with the team.

The men’s team is scheduled to leave on September 1, but it will also be without star wrestlers Bajrang Punia, Sushil Kumar and Jitender Kumar. Bajrang and Jitender are training in Russia while two-time Olympic medallist Sushil is expected to leave soon. The trio will join the team in Kazakhstan ahead of the event. Like their women counterparts, two male wrestlers — Karan (70kg) and Parveen (92kg) — have also not received visas and are unlikely to accompany the team on Sunday. The World Championships is the first qualifier for the 2020 Olympics and will start on 14th Sep with Greco-Roman bouts. India won two medals at the last world championship in Budapest one each in men & women section. 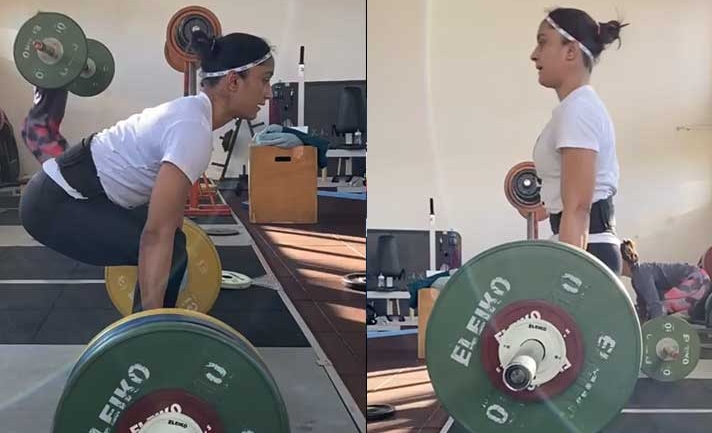 Vinesh Phogat on her training trip in Budapest does 100kg dead lift, watch the video 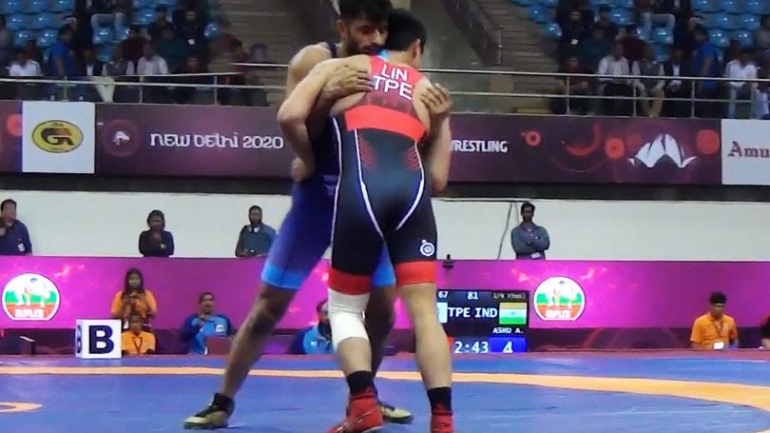