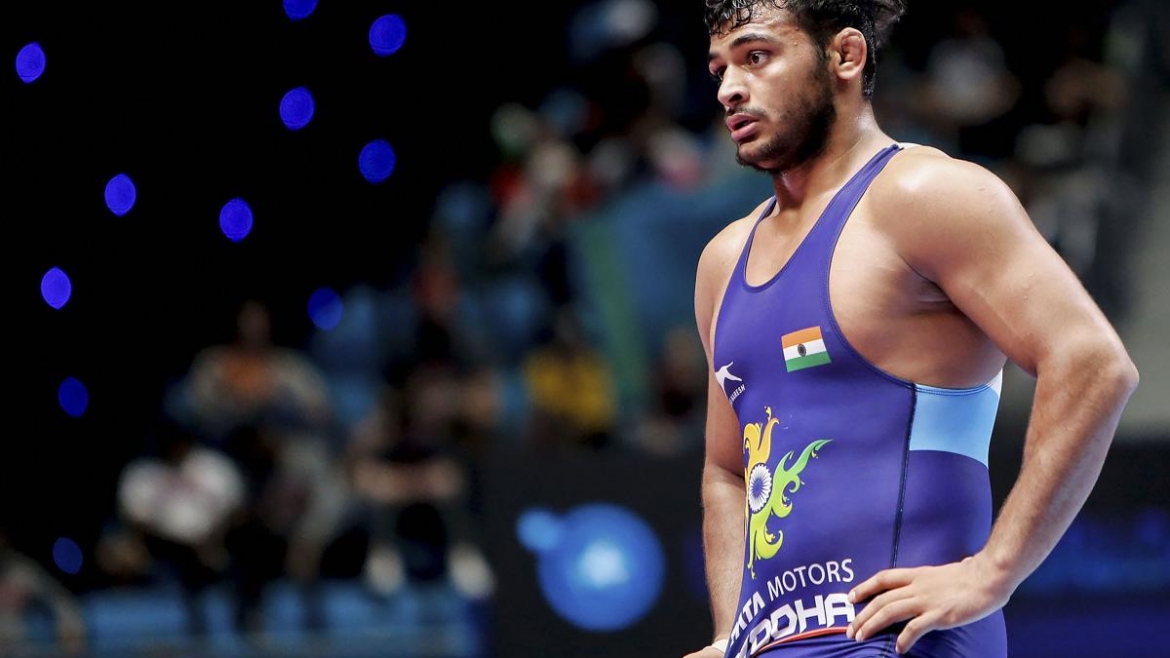 In an interview with Times Now, Punia revealed that he wasn’t fit for the World Championship trials and will miss out due to a knee injury. He said, “The Olympics was the biggest event and the focus of everybody was on the games. I had been struggling with my knee but my idea was to give my best at the Olympics before undergoing treatment. Doctors have advised me to rest for a couple of months, to mend my knee.”

Deepak Punia revealed that he was heartbroken to see the medal slip from his grasp at the Tokyo Olympics. The 22-year-old said, “Any loss is hard to take, but to lose the medal in the last five seconds was particularly gut-wrenching. I was heartbroken. But when I returned to India, people motivated me and congratulated me on my efforts, wishing me the best saying that I have age on my side to do well in the future. It has only spurred me to give my best in the Asian Games, Commonwealth Games and hopefully return with a medal for India at the 2024 Paris Olympics.

Deepak Punia added that there was a change in perception among the audience on how they view the Olympians. He added, “There is definitely a change in mentality and it is not only the medal winners that have received praise all over the country. Earlier we used to participate but could not convert them into medals, but this year everybody performed well, with many just missing out on the medal by fine margins. Everybody lauds the winners, but it is heartening to see the adulation for athletes who lost out on a podium berth. “