Wrestling’s weekly roundup: Here are top 10 stories which made headlines this week 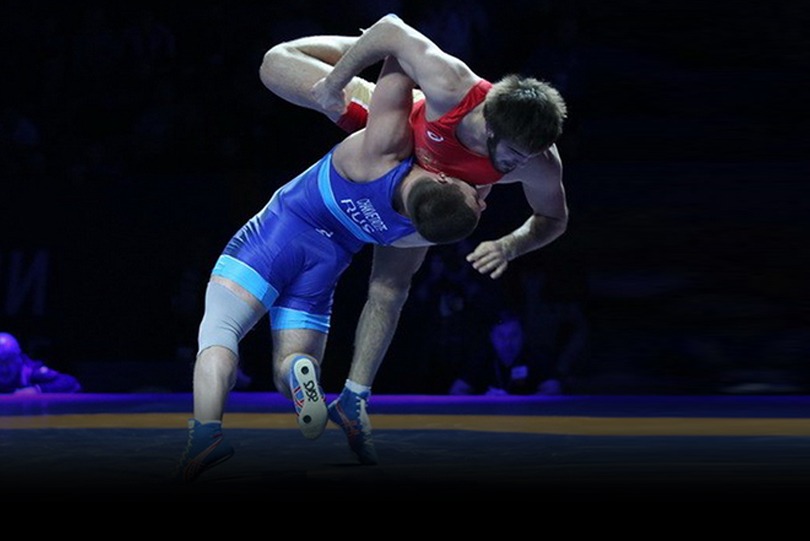 This week’s biggest news was United World Wrestling (UWW) deciding to cancel its events for September and October. This has put a big question mark on the future of world championships which is scheduled for December. Here are the top 10 headline-grabbers of the week.

2) Bajrang Punia, Vinesh Phogat yet to get jobs as Haryana govt struggles to keep its promises

Haryana is known as the sporting hub of India. The state has produced multiple international medallists including Sushil Kumar and Yogeshwar Dutt who won a medal at the Olympics. Under the Haryana Outstanding Sportspersons scheme, the state government offers jobs to medal winners who hail from the state. However, some elite athletes such as world medallists Bajrang Punia and Vinesh Phogat are yet to hear from the government.

Read Full news: Bajrang Punia, Vinesh Phogat yet to get jobs as Haryana govt struggles to keep its promises

The United World Wrestling executive committee (EC) held a virtual meeting today to review the impact of COVID-19 on the future of the Cadet and Junior European Championships. Due to the ongoing pandemic, the EC voted to cancel all events planned for September and October, including the European Cadet Championship scheduled for 5-11 October in Poland and the European Junior Championship planned on 19-25 October 2020 in North Macedonia.

The national training camps for junior athletes will begin in a phased manner from October 1, the Sports Authority of India (SAI) said on Wednesday.

It was decided in SAI’s Mission Olympic Cell review meeting that training of junior athletes at its National Centres of Excellence (NCOE), shut since March due to the COVID-19 outbreak, will start in a phased manner from October.

Geeta Phogat has on Friday had stepped on the mat after one and a half years. Having been away from wrestling for so long, it was a weird feeling when she took the stance for practice her movements. However, with time on her side, the wrestler believes she will be ready to make her comeback in her usual weight class. “If all goes well, I will vie for the spot in the 62kg weight category for the Tokyo Olympics,” she said.

An official mail from the World Anti-doping Agency had made Narsingh Yadav’s weekend special. The content of the mail talked about the end of his four-year ban, making him eligible for future competitions including the 2021 Tokyo Olympics. “The ban is finally over,” elated Narsingh told WrestlingTV. “I am now eligible for all competitions and have informed Wrestling Federation of India about it”.

With the wrestlers uncomfortable joining the national camp in Sonepat and Lucknow, it is likely that it might be postponed for another month. According to a report by the New Indian Express, an official on condition of anonymity said that the training camp may not commence before August 15. “Wrestlers want the camp after August 15. The talks are on with Sports Authority of India and a decision will be taken soon,” the report added.

8) Olympic rings in Tokyo Bay removed for “maintenance”
The Tokyo Olympics have been postponed for a year because of the coronavirus pandemic and rescheduled to open on July 23, 2021. The Paralympics follow on Aug. 24.The five Olympic rings floating on a barge in Tokyo Bay were towed away Thursday for what is being called “maintenance,” but officials say the iconic Olympic symbol will return to greet next year’s Games.

10) SAI shortlists 258 athletes in 12 disciplines for Junior TOPS Junior
The Sports Authority of India (SAI) on Wednesday shortlisted 258 athletes from across 12 sporting disciplines for support through Target Olympic Podium Scheme Developmental Group, also known as Junior TOPS. The support will be extended through a group/systems approach and a monthly out of pocket allowance of Rs 25,000 will be given to every athlete.