WWE announces a match between 2 legendary superstars next week 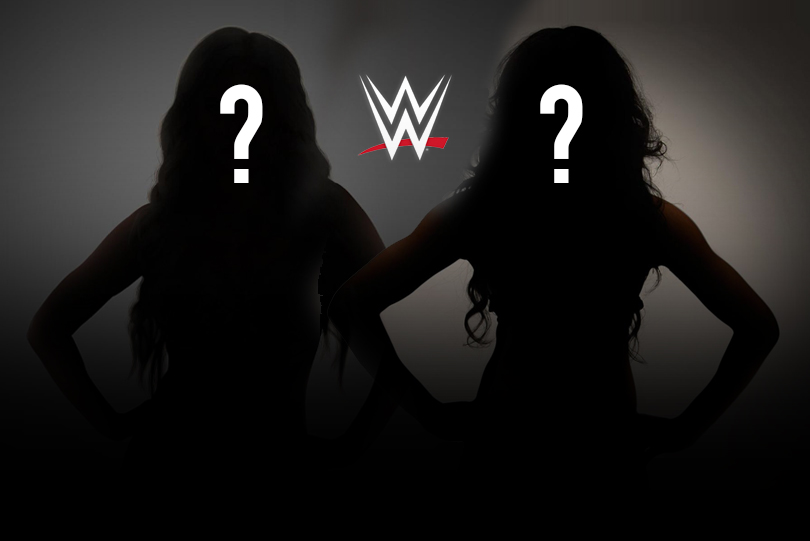 WWE News: WWE Universe is trying to recover from the affliction of legend Ric Flair, who earlier in the RAW became the victim of Randy Orton’s lethal punt kick. However, in meanwhile that WWE announced a major match for RAW next week.

Mickie James returned to WWE RAW and joined in a conversation with Sarah Schreiber at backstage. However, James was interrupted by Lana and Natalya, who were dressed almost alike. Natalya trolled Mickie James by bragging that she was more successful than James in WWE and this further leads us a match between them next week on RAW.

Sounds like @MickieJames will return to the ring against @NatbyNature NEXT MONDAY on #WWERaw! pic.twitter.com/VlTWY1Rm1E

However, Natalya took a shot on that and shared a picture of her success in WWE and called herself the “BOAT” ‘Best of all time’.
I AM THE #BOAT!
BEST 👏 OF 👏 ALL 👏 TIME!!!!!
✔️ MOST MATCHES
✔️ MOST WINS
(… of any WOMAN in @WWE history!) See you next week, @MickieJames!😘

Now it will be interesting to see how both these harridans take on each other next week on RAW. Moreover, James will be in-ring action after June 2019 since last she battled against Caramella at WWE Live event.