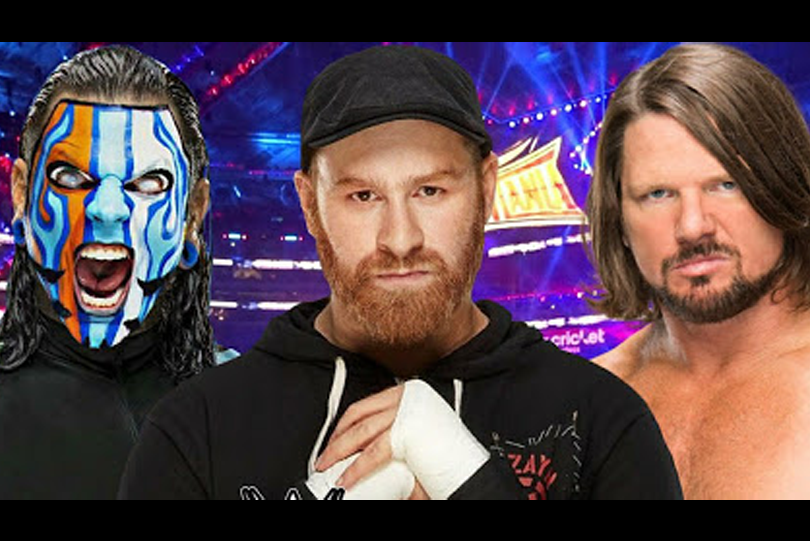 It all happened in the latest episode of blue brand when AJ Styles was battling against Sami Zayn to determine #1 contender to face Jeff Hardy at Clash of Champions 2020. After a lot of back and forth and slamming hard to each Styles and Zayn did everything to beat each other until, Hardy came there and distracted both the superstars.

As a result of it AJ Styles took the advantage of it and quickly pinned Sami Zayn, but this was not the end of their match as Hardy threw a challenge to both Sami Zayn and AJ Styles to face them together in a Triple threat “Ladders” match for the Intercontinental Championship.

This would be a hell of a match when these three clash of against each other in this win to claim the truth Intercontinental Championship. It will be interesting to see whether Jeff Hardy will successfully defend his title against Styles and Zayn or we will have a new champ on next Sunday.