WWE Clash of Champions 2020 confirmed matches from RAW for this Sunday, check it out 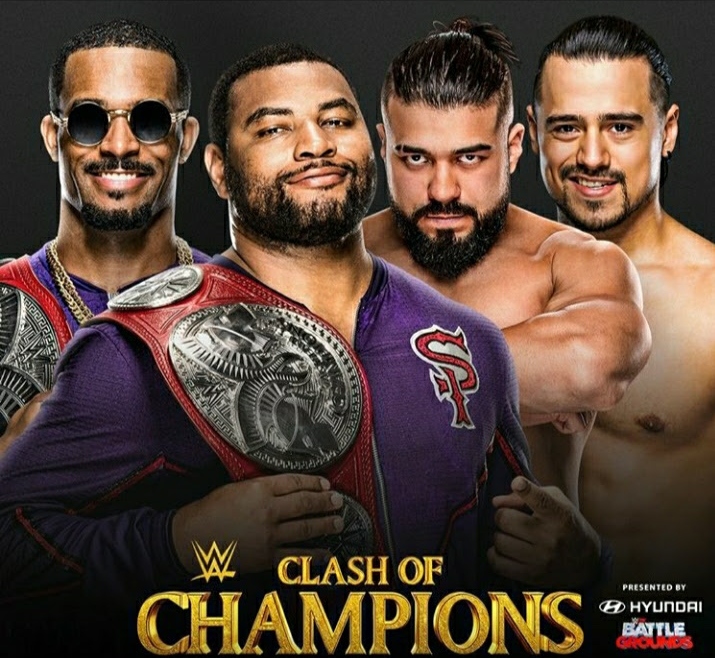 We are just a Sunday way from an another massive WWE’s PPV – Clash of Champions that will place on 27th September 2020. This event is already action-packed with 9 thunderous Championship matches.

However, WWE RAW has featured five jolting segments for this catastrophic segments that will make this night memorable.

As things stand, Randy Orton is medically cleared to compete against Drew McIntyre this Sunday. The Clash of Champions match will have the ‘Ambulance’ stipulation.

# WWE RAW Tag Team Championship: Street Profits(c) vs Andrade & Angel Garza:
The teams of Seth Rollins & Murphy, Dominik Mysterio & Humberto Carrillo, and Angel Garza & Andrade took on each other for this # 1 contender opportunity in the latest episode of WWE Raw.