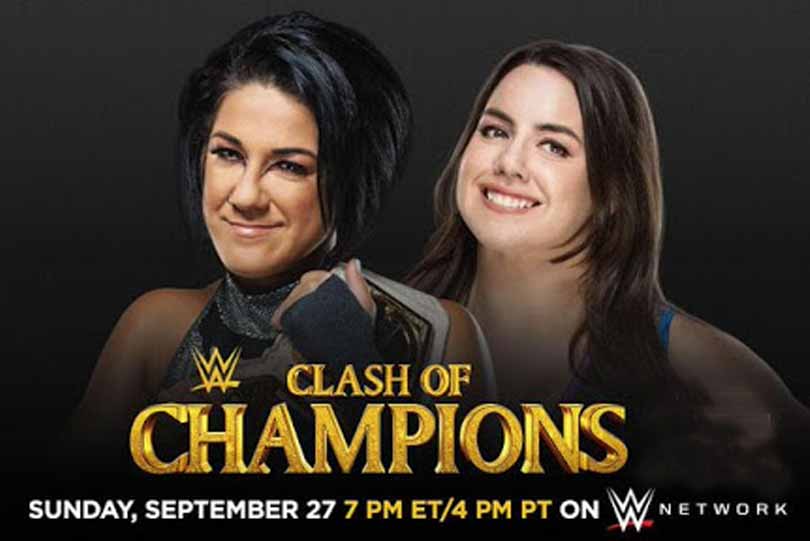 However, WWE SmackDown has featured four jolting segments for this catastrophic segments that will make this night memorable.

So here are the list of all those confirmed matches from WWE SmackDown for WWE Clash of Champions 2020
# WWE Universal Championship: Roman Reigns(c) vs Jey Uso: 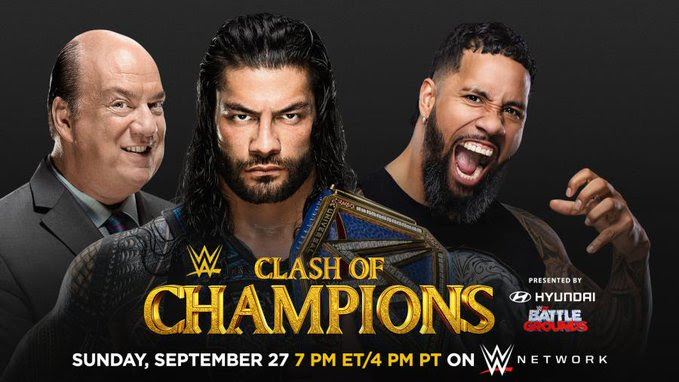 Last week on the episode of WWE Smackdown it was announced that – – A major Triple threat match is all set to take place at Clash of Champions 2020. This match will take place for Jeff Hardy’s Intercontinental Championship, where Hardy will defend his Intercontinental Championship against AJ Styles, and Sami Zayn in a Triple threat match in a “Ladders Match.”

This would be a hell of a match when these three clash of against each other in this win to claim the truth Intercontinental Championship. It will be interesting to see whether Jeff Hardy will successfully defend his title against Styles and Zayn or we will have a new champ on this Sunday. 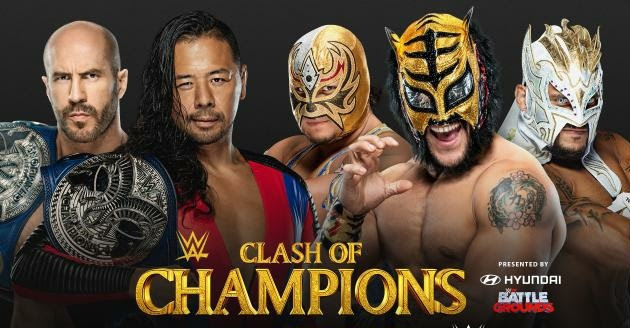 WWE has added yet another exciting championship match for this Sunday’s PPV Clash of Champions 2020. The current SmackDown Tag Team Champions Cesaro & Shinsuke Nakamura will defend their titles against Lucha House Party at this event. 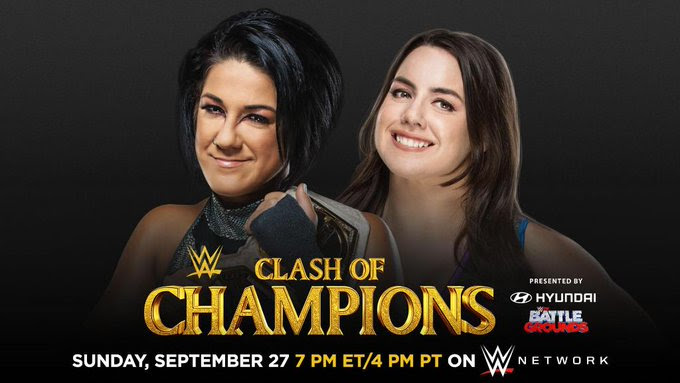