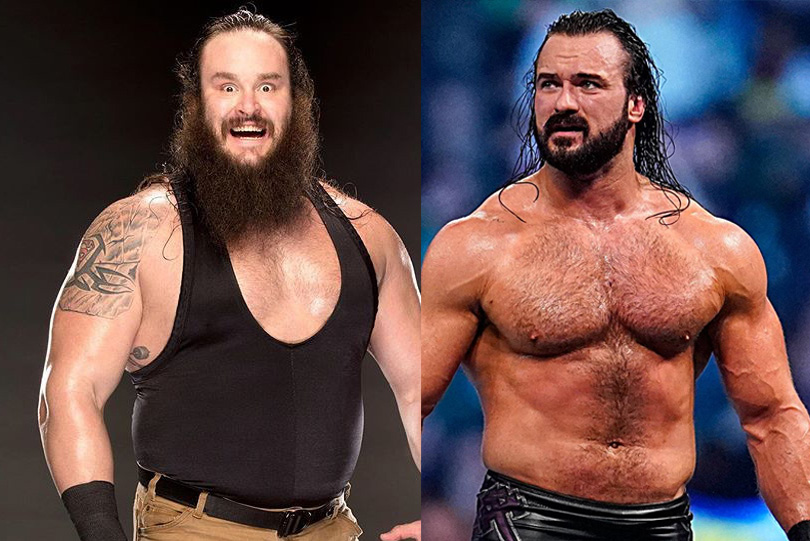 WWE News: WWE superstars put their body on the line to become champions. And it takes even more effort to defend it every week. In the past two weeks, there have been many WWE titles which have changed hands. So, WrestlingTV brings you the current WWE champions from both WWE Raw and WWE Smackdown.

– Women’s Championship: Asuka defeated five other divas at Money in the Bank pay per view to win the title. Previously it was held by Becky Lynch who left the championship due to pregnancy.

– Intercontinental Champion: AJ Styles after defeating Daniel Bryan in a qualification tournament for title. The title was originally held by Sami Zayn who relinquished the belt because of Covid-19 pandemic. After this, there was a competition held where Bryan and AJ Styles were the finalists. In the end, Styles won.