WWE Extreme Rules 2020: What is ‘Eye to Eye’ Match in which Seth and Rey Mysterio will fight on July 19 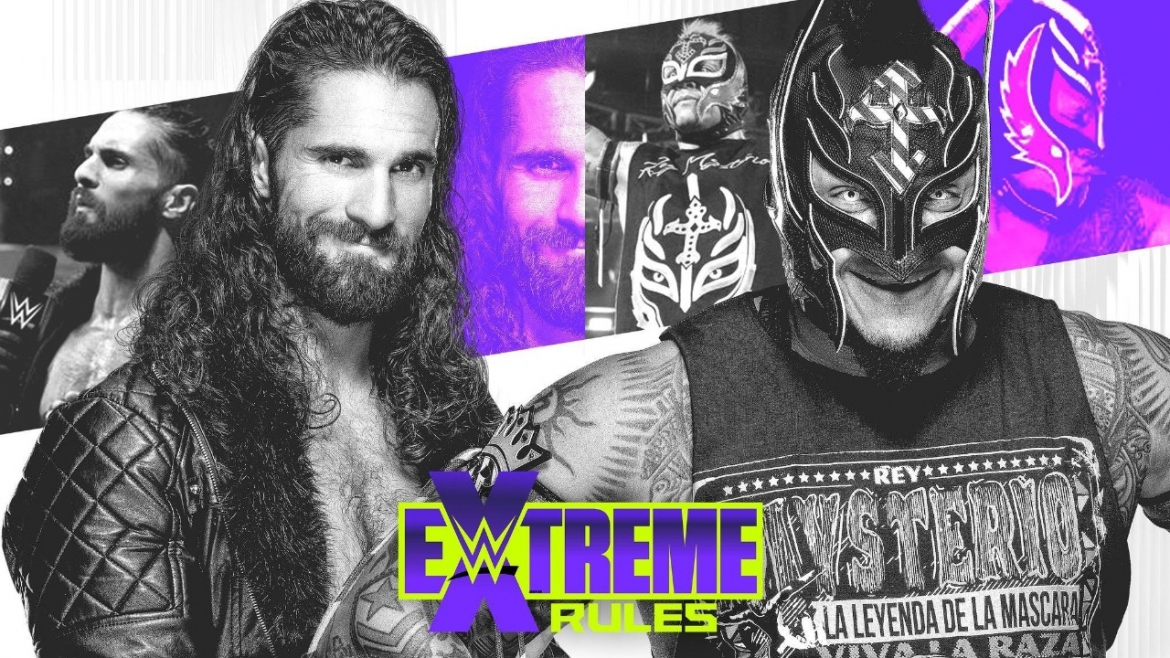 WWE Extreme Rules 2020: It is finally happening. Seth Rollins and Rey Mysterio are all set to settle scores against each other at the WWE Extreme Rules which is now called The Horror Show at Extreme Rules. Interestingly, it is not the usual one-on-one match but a bizarre kind of stipulation match instead. The two will not lock horns or hands instead they will be locking eyes. This stipulation match is called as’ An Eye for an Eye’ match which left everybody astounding. WWE has confirmed that you have to pull out the other person’s eyeball with your hand to score the victory.

The “Eye for an Eye” match and the “Wyatt Swamp Fight” between Bray Wyatt and Braun Strowman will be at least two taped cinematic matches at the upcoming pay-per-view, according to the latest edition of the Wrestling Observer Newsletter.

When also saw that how Rey Mysterio has been working without the contract with WWE as his 18 months contract with WWE has expired. Furthermore, we also noticed that Mysterio also asked the raise but it was denied by Vince McMahon.

With the situation the way it is, Rey Mysterio is legally allowed to negotiate with other companies to see what’s in store for his future if he doesn’t choose to continue with WWE. But Mysterio did not show any concern for that as of now.

What WWE holds for Mysterio’s son in future

As for Mysterio’s son, Dominick, he was apparently forgotten about for months. However, when negotiations started surrounding Mysterio’s contract, Dominick was brought back into the storylines for this current angle against Seth Rollins. This inclusion of Dominick is one reason WWE is believed to be the frontrunner in keeping Mysterio. Now stand with the situation WWE may give a debut match to Dominick Mysterio at SummerSlam or maybe before that so that he can stand up against the odds. But who knows what WWE holds for him.