WWE Hell in a Cell 2020 confirmed matches, all you need to know 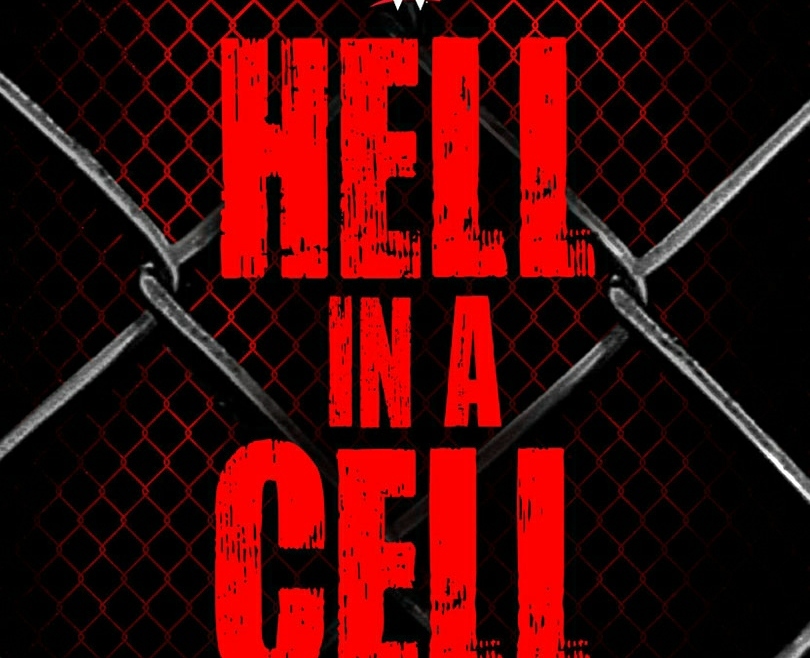 WWE Hell in a Cell: We are just a week away from WWE’s next destructive event of the year Hell in a Cell. It is scheduled to take place on Sunday 25th October, 2020 LIVE from Amway Center, Orlando. However, it will telecast on 26th October 2020, Monday 4:30 AM IST early morning in India.

WWE Hell in a Cell is already featured with some of the best matches of the year that may be bring the annihilation at this event.

Drew McIntyre is all set to defend his WWE Raw Champion against Randy Orton for the third time at this event.
From SmackDown WWE Universal Championship will be on the stake when the Champion Roman Reigns will clash against his cousin Jey Uso at this event in a “I Quit Match”. On the other hand, Bayley will defend her Smackdown Women’s Championship against Sasha Banks at this very event inside “Hell in a Cell.”

Roman Reigns has taken his place at the head of the table. All he wants now is for his cousin Jey Uso to pay his respects and join him.

The Big Dog will go to battle with his Bloodline once again in a Universal Championship rematch with Uso in a Hell in a Cell “I Quit” Match at WWE Hell in a Cell. Reigns sent a brutal message in his win at WWE Clash of Champions that only ended once Jimmy Uso finally threw in the towel on behalf of his brother. It appeared the Universal Champion was set to move on with Paul Heyman prepared to official crown him The Tribal Chief on Friday Night SmackDown, but Reigns yearned for more. The titleholder asked for Uso to come out and call him The Tribal Chief in order for the status to be fully earned. The high-flying challenger wouldn’t take that step, but he did agree to share the ring with his cousin once again in the “highest stakes match in WWE history.”

What will happen when family collides inside one of sports-entertainment’s most unforgiving structures? Who will utter the words “I Quit!”

#WWEChampion @DMcIntyreWWE and @RandyOrton will step inside #HellInACell to settle their score in less than three weeks at WWE #HIAC! https://t.co/0jS9YzWTaE pic.twitter.com/JqaUeOSDah

There will be no escaping Randy Orton’s reign of terror at WWE Hell in a Cell, and that’s exactly the way WWE Champion Drew McIntyre wants it.

The two titans will clash in a WWE Championship Hell in a Cell Match, as the cage lowers for the third installment of their rivalry. McIntyre outlasted Orton in a brutal showdown at SummerSlam with a crafty backslide to seal the win. The Viper continued his reign of terror with targeted kicks to the skull of McIntyre that put the champion’s immediate in-ring future in doubt.

The ghosts of Orton’s past caught up to him at WWE Clash of Champions, as Shawn Michaels, Big Show, Ric Flair and Christian got involved in an Ambulance Match, which was won by McIntyre. The defeat did nothing to humble the brash Superstar, as Orton went into disguise to launch one more attack on the four Legends of sports-entertainment on Raw. McIntyre came calling to return the favor and issue Orton a challenge he couldn’t possibly escape at WWE Hell in a Cell.

Will McIntyre finally end Orton’s streak of brutality? Or will The Legend Killer build an even more impressive legacy with a 14th World Championship win.

There will be nowhere to hide when former best friends Bayley and Sasha Banks meet in a SmackDown Women’s Championship Hell in a Cell Match.

Two Beltz Banks and Bayley Dos Straps were on top of the world as “The Golden Role Models” of WWE this summer. Then a string of losses over SummerSlam weekend derailed their dominance. Bayley still holds her precious SmackDown Women’s Title, but she lost her best friend in the process. After failing to regain the Women’s Tag Team Titles, Bayley crushed Banks with a ruthless steel chair attack. Another steel chair attack from Bayley enraged an injured Banks enough to return the favor at WWE Clash of Champions.

Bayley has remained one step ahead of the competition during her historic reign, but Banks brings extra motivation into their upcoming clash. The Boss battled back from injury to return to the ring, but the SmackDown Women’s Champion resorted to a quick disqualification to keep her title in their most recent showdown.

Will Banks end Bayley’s historic title reign and get her desired payback? Or will Bayley reach a new level of brutality in taking down The Boss inside WWE Hell in a Cell?