John Cena, the Champ, doesn’t need any introduction in WWE. When it comes to John Cena, is one of the biggest superstars in WWE history. He is the sixteen-time world champion, having millions of dollars in the bank, completing hundreds of children’s wishes, the biggest franchise in WWE. But there is a more curious question still remains what to do with all these fame and fortune.

But when it comes to cars Cena doesn’t just buy the newest car everyone is talking about; his love for muscle cars comes from a true passion for the machines. And even when it’s not a muscle car, don’t expect him to buy a car just to show off. In fact, Cena is so passionate about automotive, he started a Youtube series just so he could share that passion with others.

He has more than more two dozens of these beasts collection and here are 10 of his coolest car collection. When he’s driving one of these beasts, you really won’t able to see him, just his dust. 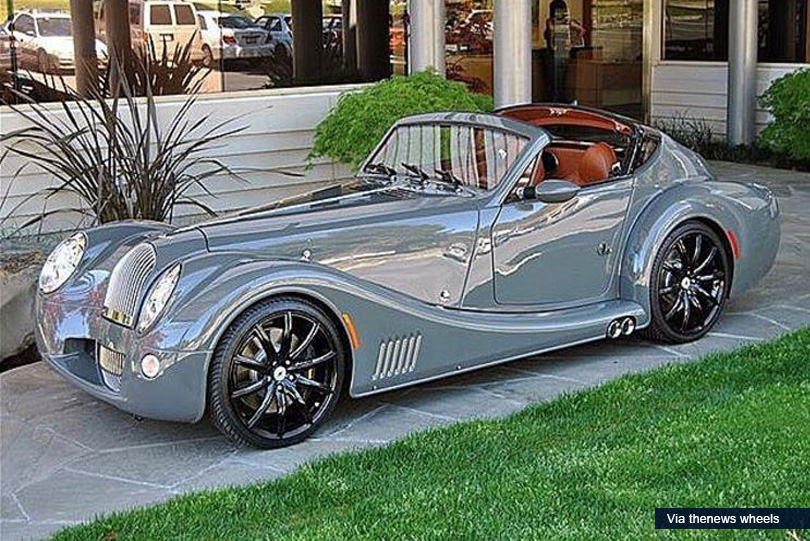 Most people haven’t heard of the Morgan brand, but evidently, Cena has. Evidence of The Champ’s love of modern performance cars that exude classic styling, this new Aero 8 by English automaker Morgan Motor Company bears many design choices that you don’t see these days. Classy taste, Fruity Pebbles. 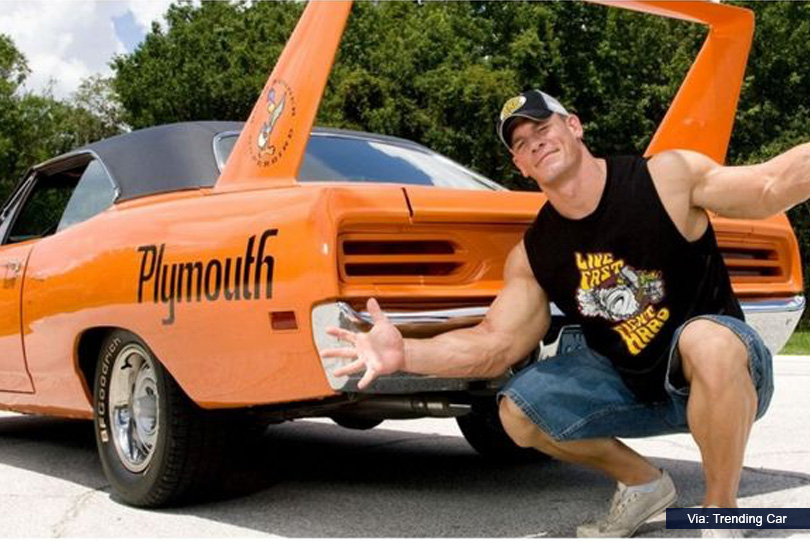 This Plymouth Superbird lives up to its super name.With its giant wing and extended nose, this model (along with its brother Dodge Daytona) was essentially a road-legal NASCAR race car. Now, 50 years later, these beasts are living legends, much like John Cena himself. John Cena’s Superbird boasts the same orange colour of the 1969 Dodge Charger (sans wing and nose cone) driven in the television series The Dukes of Hazzard by the Duke boys.

The first comes in mind for best car collection Ferrari and Lamborghinis. And John can’t forget to add one of these in the diary. John Cena is truly passionate about all the cars he buys. Cena bought his F430 with the awesome gated manual shifter that really makes it a special driving experience. And this racing horse is one of his favourites. This classic and old-fashioned collection is still part of John Cena’s car collection, this first generation Dodge Charger is not just any old classic. The Hemi Charger in Cena’s collection has the optional 426 Hemi V8, putting out over 420 Horsepower. It was an absolute earth-shattering in 1966. The only damn reason is to put this black cherry in the list to make the list more sizzling. 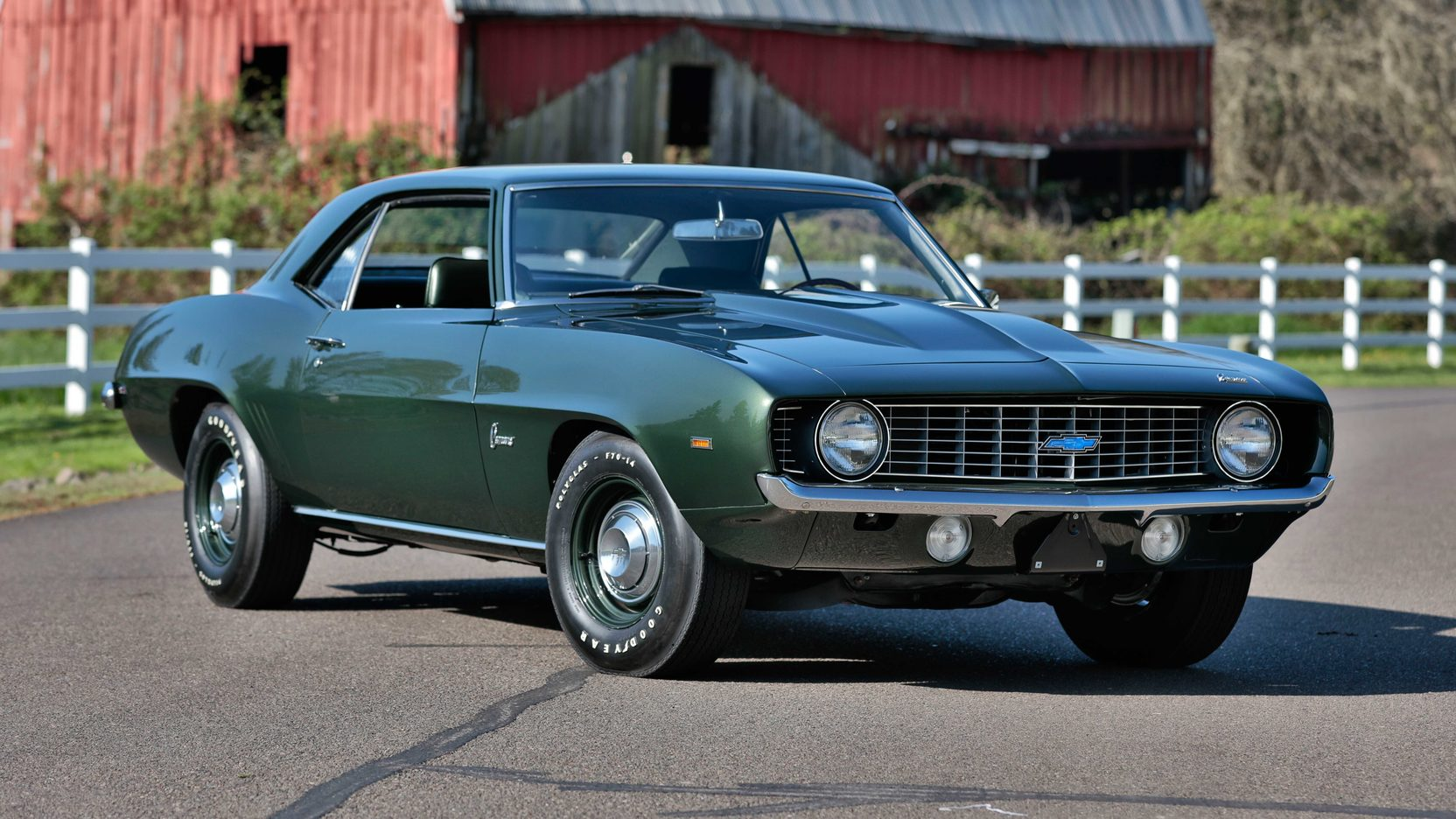 The COPO Camaro was a full-spec drag racer, sold to the public only so Chevrolet could meet NHRA competition standards. So, it’s not surprising that this car is right up to John Cena’s alley. 50 years of production doesn’t happen by making just a decent car – the 1969 COPO Camaro is in another world from anything you could call “just decent.” 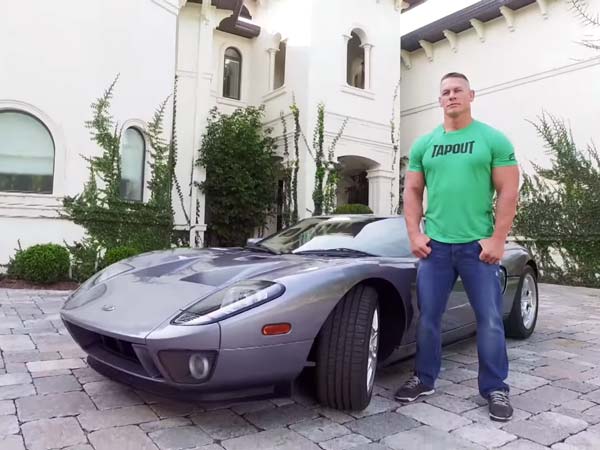 This incarnated force is simply unique with brutal power which prioritizes to buy it any cost. And Cena won’t mind adding this force in his collection. With an absolutely massive V10, and no-nonsense driving experience (that definitely isn’t for the faint of heart), it’s easy to see why someone like John Cena would love such a machine. Cena described the Jeep purchase: “This baby is the first thing I bought when I got a little smoke for myself from the WWE.” He got this jeep after getting paid in WWE 2001. No doubt, this Jeep has seldom ventured off a paved surface, and the off-road capabilities are only used to negotiate the soft shoulder of a mountain road when stopping to take a photo. It Intended as a more luxurious Mustang, the Cougar saw plenty of success, both on the drag strip and in dealerships. With 300 Horsepower, and all the factory options checked off, the Cougar Eliminator is certainly a worthy addition to Cena’s collection. Its cheetah-like speed makes it more special in Champ’s hand to handle it.

If you are with John Cena don’t expect that there won’t be any pun he just loves to do that when buying this beast he given this metallic body his name. This gorgeous beast looks crazy is the alien-looking body, featuring 8 flame-shooting exhaust pipes. Altogether, it puts on quite the show. 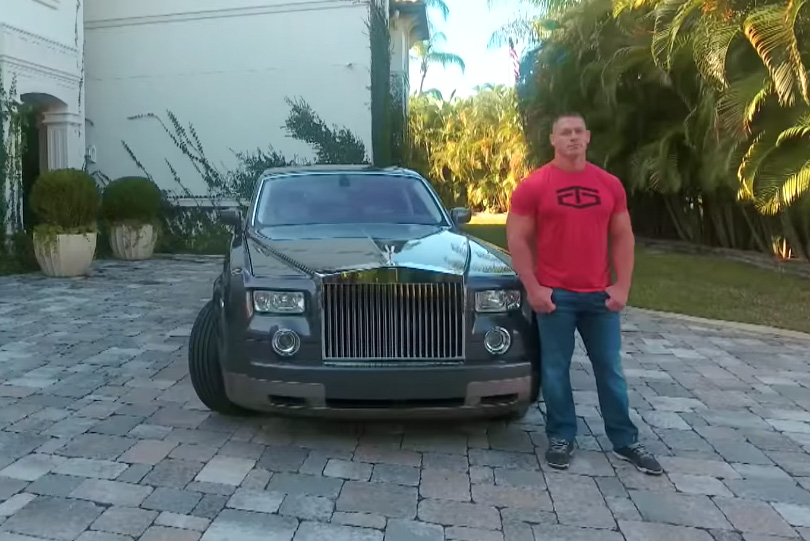 One of the luxurious and modern class machine. This lovely car Shown in its debut at the 2015 Geneva Motor Show, this sleek Rolls Royce Phantom is sure a looker both inside and out. It’s no surprise that Cena favours classy luxury cars like this over gaudy, ugly custom jobs that so many other celebrities waste their money on.