WWE News: After firing over 30 people in April, Vince McMahon’s net worth increase by $117 million amid Covid-19: Report 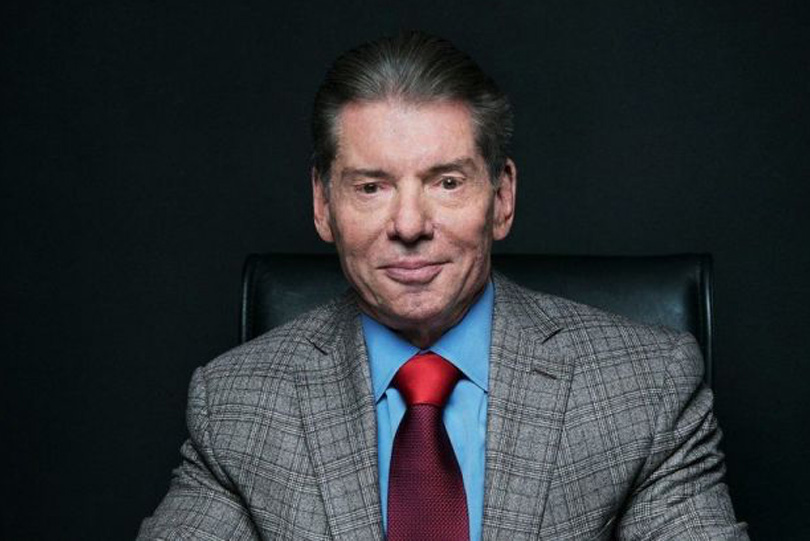 WWE News: Vince McMahon’s business strategy is said to have shifted when the coronavirus pandemic struck America, from the long-term to the here-and-now. And it due to this change in business strategy and pandemic that he fired over 30 superstars. The superstars who were fired included some of the big names- Kurt Angle, Rusev, Zack Ryder, Karl Anderson, Luke Gallows, EC3, Mojo Rowley, Chad Gabriel etc. Since then, the WWE CEO has seen an increase of $177 million in wealth, reported Hindustan Times.

What are the changes in strategy by WWE CEO Vince Mcmahon?

His plans of building the future were either scrapped or put on hold amid Covid-19. In their place came moves to minimize losses and ensure current profit margins.

An analysis of his and other billionaires net worth from March to June of this year shows McMahon’s ideas have worked.

Due to pandemic, he had to shut down his other business which included the American Football League, the XFL, as they were puissance to cease playing after a month of resumption.

Increase in net worth for WWE CEO Vince McMahon

The study, conducted by a trio of political advocacy groups and reported on by Connecticut’s Middletown Press, shows that Vince was worth $1.8 billion on March 18. McMahon has managed to rake a higher net worth from March to June, experiencing an increase of $177 million in wealth, reported Hindustan Times.

Considering the stock market also surged during that time period, the almost 10% increase in the WWE CEO & Chairman’s net worth isn’t at all surprising. The S&P 500 is down since the endpoint of this report, but not as much as some expected given the dramatic increase in COVID-19 cases nationwide.

McMahon’s skyrocketing rise in income not that much surprising since he has some contract with American TV and FOX Network, and the current argumentative relationship with Saudi Arabia for the upcoming events, which has given him booming rise and brings around $1 billion over the course of a decade.