WWE News: Congratulations pour in for Smackdown women’s champion Bayley, here is why 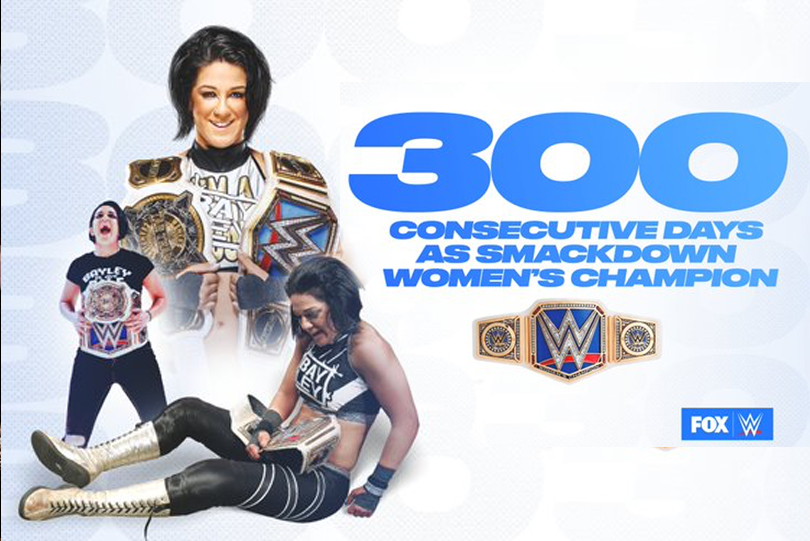 WWE News: These days whatever Bayley and Sasha Banks touch turns into gold. “The Golden Role Models” Sasha Banks and Bayley both are dominating red brand and blue brand respectively.

Moreover, In the recent tweet of WWE on FOX– it shared a picture of Bayley, who has completed 300 days with the SmackDown Women’s Championship. She has won this championship last year in October since then she is almost invincible to defeat. However, Bayley would like to continue her title run even after SummerSlam and why not, if she holds it for more than a year or so.

This is how Bayley reacted on WWE on Fox’s tweet :

Moreover, Bayley would not mind defending her Championship against anyone based on her current performance in WWE along with her friend Sasha Banks.