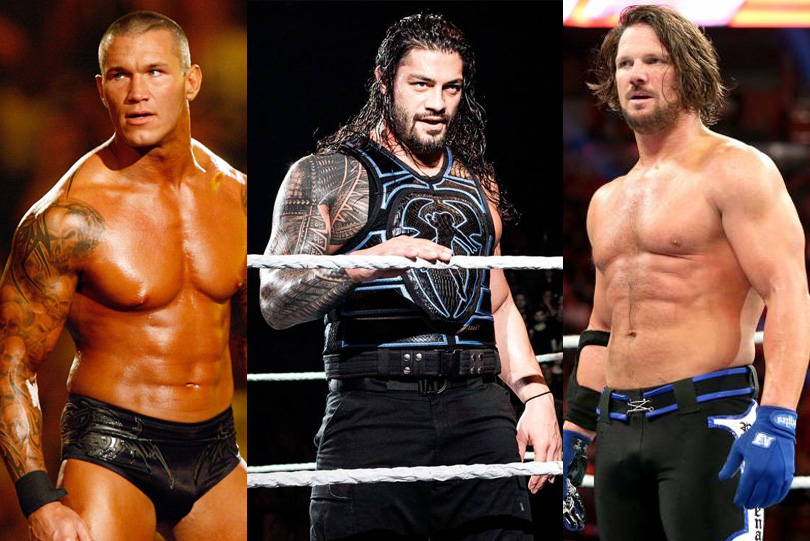 WWE News: After WWE Smackdown, now WWE Raw also missed big superstars from action this week. Be it Randy Orton, Kevin Owens, or Nia Jax, the absence of big names from the WWE’s flagship brand is not very good news for the company especially when their next pay-per-view is drawing closer. The problems do not stop here for them. Due to lack of superstars the company is compelled to shorten their running time.

With multiple superstars pulling out, the WWE roster as a whole has been reduced to a list of select individuals. And this could affect the episode ratings of both WWE brands. Be it Roman Reigns, Kevin Owens, or Aj Styles, and Randy Orton, these wrestlers are big crowd pullers and have a massive fan following on social media.

But due to the rise in Covid-19 cases in WWE, these superstars have not made an appearance. Due to this, there is a lot of workload on the existing superstars like Seth Rollins and Rey Mysterio. Moreover, WWE is relying on legends like Big Show and Ric Flair to carry the baton until things get normal.

Due to a shortage of talents, WWE RAW has already started to run shorter episodes than its usual three-hour ones. If this situation continues to worsen the chances of WWE getting taken off the air for some time.

WWE is known to make intriguing storylines which eventually lead to an over the rooftop ending. Be it the rivalry between John Cena and The Rock for the Wrestlemania 28 or Undertaker vs Brock Lesnar for Wrestlemania 30, they have pulled it off on many occasions. But this time, they find themselves in a difficult situation.

Last week, WWE had cancelled the Aj Styles vs Drew Gulak Intercontinental Championship as both the wrestlers had come in contact with Renee Young who was tested positive for Covid-19.

Even in today’s WWE Raw, Randy Orton and Nia Jax were missing despite WWE hyping the two in the previous episode. Moreover, the must-hyped Sheamus and Jeff Hardy feud also hang by a thin thread as both wrestlers have not been appearing for the blue brand since the past two weeks.

WWE Extreme Rules 2020 can be a failure

WWE Extreme Rules 2020 is known for its brutal and over the edge matches. But considering the current situation, the pay-per-view can be a big failure for the company. And the Dolph Ziggler vs Drew McIntyre match for the July-bound PPV bears testament to the claim.

Things took an unprecedented turn when WWE decided to put Ziggler up against the champion. Fans were puzzled about the sudden change as the Lashley vs McIntyre was going strong.

Although there is no official confirmation as to why it happened, the main event for Extreme Rules has not been able to create the hype it once uses to.