WWE News: Return of this big superstar has dropped a massive hint for fans 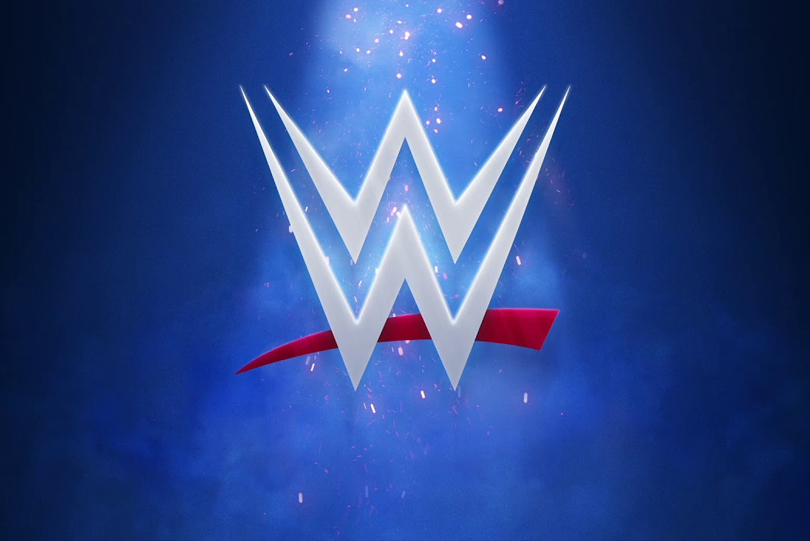 WWE News: This was one of the best parts of this week’s RAW. Shayna Baszler has been absent from WWE TV since Money in the Bank 2020, where she failed to capture the briefcase despite being an overwhelming favourite.

There have been a lot of rumours floating around about how Shayna Baszler has ‘fallen out of favour’ with Vince McMahon, but it was hard to believe given her fan following and talent. Another rumour suggested that she was being kept off TV because there simply was not a good storyline for her – and that makes a lot more sense.

But now as the wrestler has returned it has dropped a major hint for fans. First, maybe, she will finally get a shot at the WWE Raw Women’s Championship after the Extreme Rules 2020. Second, her return will mark a new rivalry between Asuka and her. Whatever it is, the WWE Universe is in for a big surprise.

She had come close to beating the former Raw women’s champion Beck Lynch at the Wrestlemania 36 but the latter had narrowly won the match. It’s going to be interesting to see what’s in store for Shayna Baszler on RAW now that she’s back. But her return is the right push RAW women’s division needed.