WWE News: WWE Hall of Famer gets arrested by once again, here is why 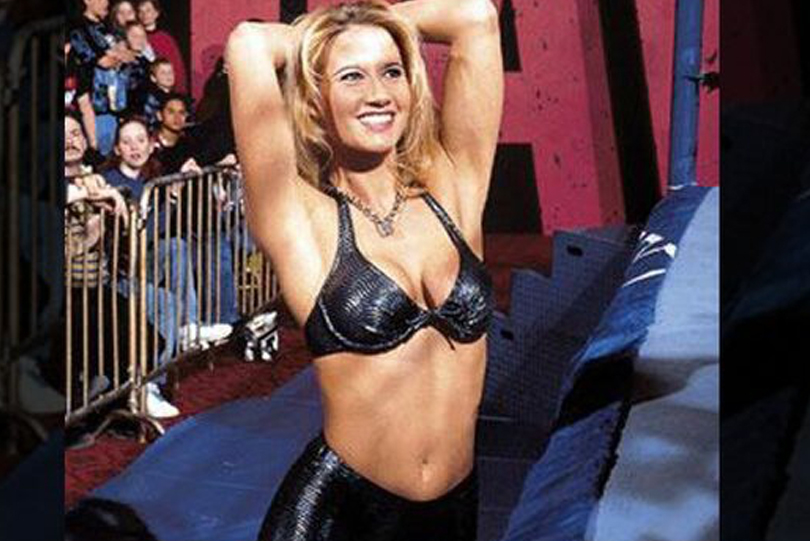 WWE News: The tradition of WWE Hall of Famer Sunny getting into custody by police, over the past few years, continues. The old school WWF Diva has reportedly been arrested, once again. The concerned superstar, real name Tammy Sytch is currently incarcerated at the Monmouth County Correctional Institution in Monmouth, New Jersey, according to PWInsider. The police reportedly arrested, earlier this morning.

Jail records show that Sunny currently has no bond to be granted. The following charges are listed against her name that include Eluding Police Officer, Contempt/Violate Domestic Violence Restraining Order, Operating Motor Vehicle during second license suspension, Contempt/Violate Domestic Violence Restraining Order. Past records also indicate that she could face a judge for these charges in Middletown Township in Pennsylvania.

Tammy Sytch better known as Sunny has been on parole after getting released from the Carbon County Correctional Facility in Carbon County, Pennsylvania, earlier this year. There’s no confirmation available whether the arrest from last night has anything to do with a parole violation.

She had been staying in jail since February 23, 2019, after getting in Seaside Heights, New Jersey for DWI. It was the 6th charge against Sunny for driving under the influence since 2015. The 2011 Hall of Famer has battled a number of legal and personal issues in multiple states, including arrests and probation violations, since 2012. (reported by wrestlinginc.com)

Starting her career as a valet, Sunny achieved great success within the World Wrestling Federation (WWF, later WWE) during the 1990s. She would often be considered as the first WWF Diva. She has been the most downloaded celebrity on the internet in her prime. She later performed in promotions like Extreme Championship Wrestling (ECW), World Championship Wrestling (WCW), and Ring of Honor.

For her contributions to the pro-wrestling world, Sunny was inducted into the WWE Hall of Fame in 2011. From that point onwards, the outspoken Diva started gaining some negative attention towards herself by getting related to several controversies. At one point, she was rumored to have sold her Hall of Fame ring but she later denied that accusation.