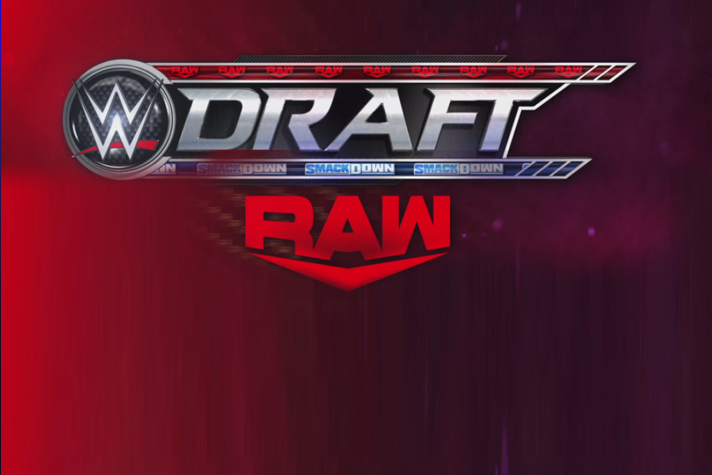 WWE News: If you went to get a snack in between matches during tonight’s WWE Clash of Champions: Gold Rush, you may have missed the news. In just under two weeks, the WWE Draft returns.

Starting on October 9, just under one year since the last draft in Las Vegas, NV, the WWE Draft will be held once again. And once again, SmackDown and RAW will be rearranging their rosters. As usual, it raises a plethora of questions.
How will the next WWE Draft change things?

The future is on the clock.

Will champions move between shows? Will tag teams be split up? Will RETRIBUTION be split up? Will NXT be involved at all?In drafts past, NXT and 205 Live were involved, but only in an outgoing situation. In other words, wrestlers could be moved from those shows, but not to.

However, with NXT having moved to the USA Network, and with main roster stars such as Tyler Breeze and Finn Balor heading back to the Black and Yellow brand, it’s hard to say if this will continue this October. As of now, WWE has only confirmed that SmackDown and RAW Superstars will be involved.It’s possible we may learn some other details about the WWE Draft during tomorrow night’s Monday Night RAW, including that roles each of the different brands have in the proceedings. We’ll have all the details regarding the WWE Draft as they’re announced right here at insidesport.co