WWE Raw highlights: This is why this week’s episode was special for Braun Strowman 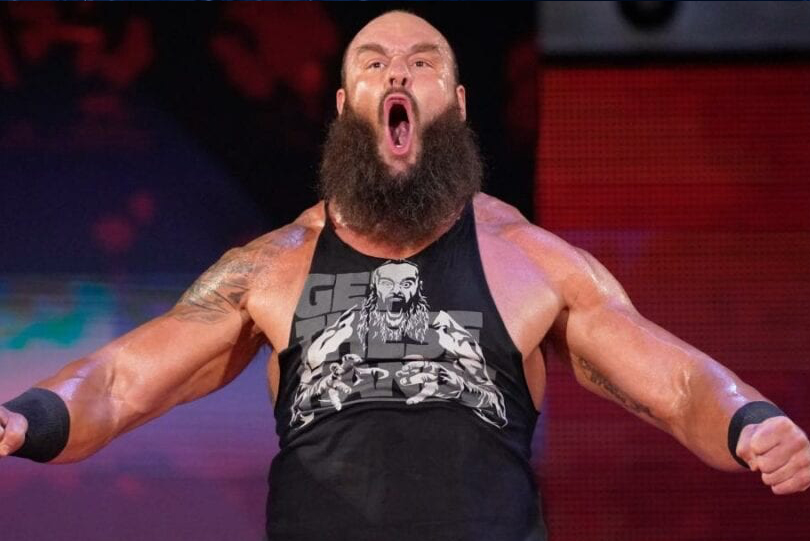 As he took the Twitter and made this comment “Celebrating 100 days of being the @WWE #UniversalChamp the only way I see fit. Two reverse seared #NyStrips”. Of course, his way of celebrating was to eat a lot of steaks.

As the Braun Strowman will face off against the Bray Wyatt in a non-title Swamp Fight on the Horror Show at Extreme Rules. However, Strowman will try to settle his account with Wyatt in this match and once he does so. He would not mind defending his Universal Championship in the next pay per view after this one.