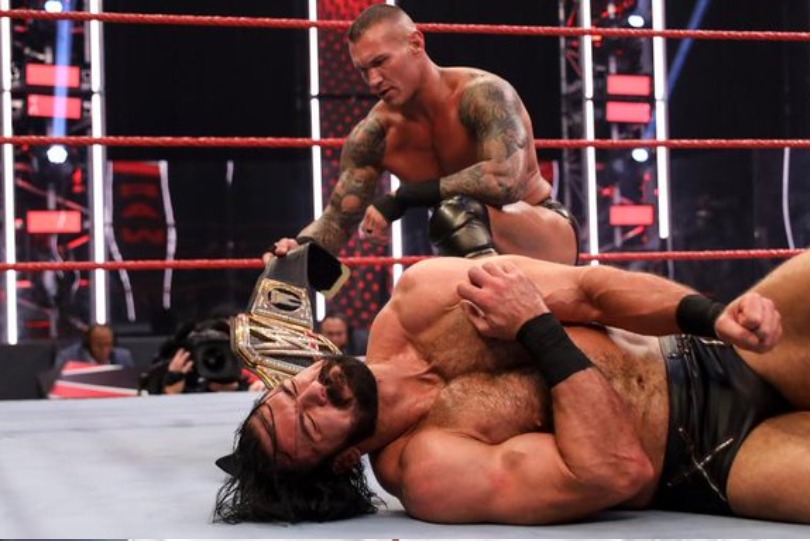 Meanwhile, As Drew McIntyre was celebrating his victory over Dolph Ziggler in last week’s Raw segment, Randy Orton came from nowhere and produced anomaly RKO on the champion McIntyre and made the statement.

So, it will be interesting to see before SummerSlam who has the upper hand in this week’s RAW.

WWE has also promoted this segment on the Twitter handle and below is the WWE’s full announcement :

How will Drew McIntyre respond to Randy Orton’s attack?

Randy Orton made it clear that he’s coming for McIntyre’s WWE Championship last Monday on Raw, and The Viper struck first, dropping the champion with a thunderous RKO after McIntyre’s gruelling win over Dolph Ziggler in an Extreme Rules Match. How will the fearless WWE Champion react to Orton’s ruthless attack outta nowhere? “