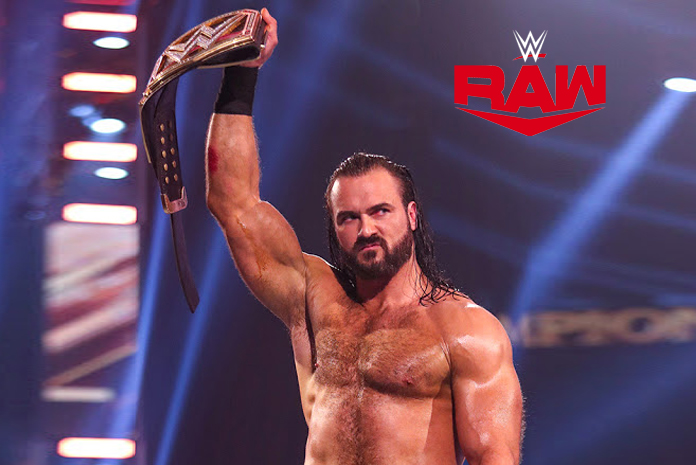 However, WWE Raw has opened up with two colossal matches so far that will make this night more vulnerable and entertaining to watch out. Along with that, it would be eager to catch out what does Rey Mysterio’s daughter Aalyah Mysterio has in her mind with her little chemistry with Murphy tonight on RAW.

Following that who will challenge Drew McIntyre for his Championship opportunity at Hell in a Cell 2020 still suspense but all the questions will be answered tonight on WWE Raw.

The KO mania Kevin Owens is all set to host Bray Wyatt on his KO Show tonight on the red brand as a special guest.