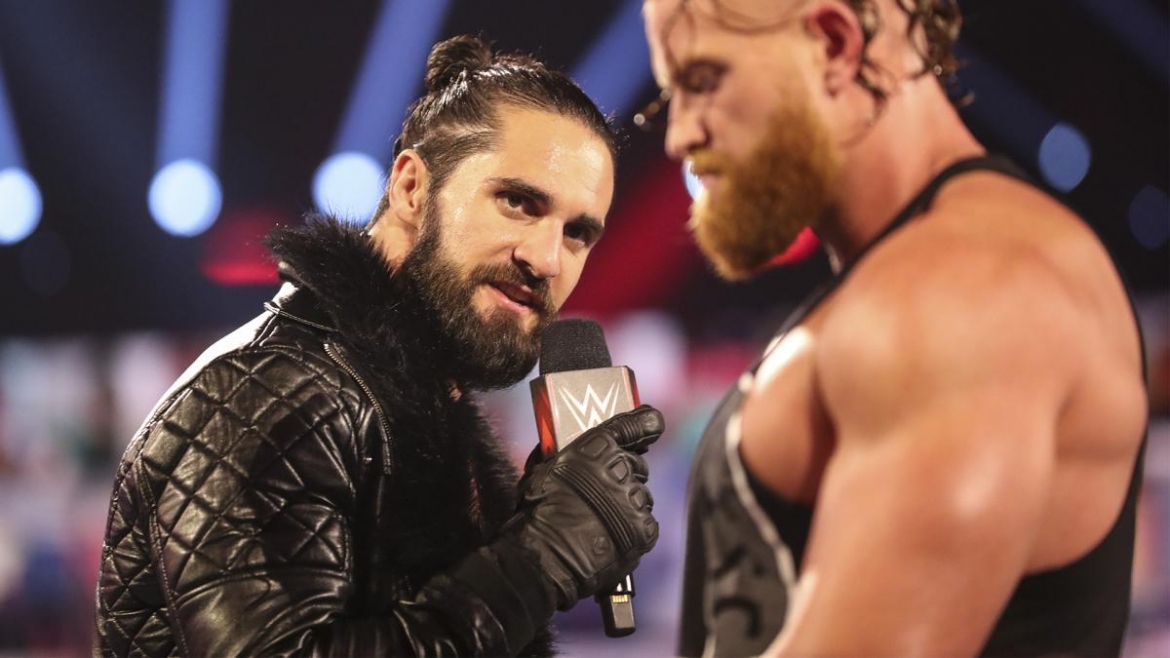 This week’s episode of WWE RAW is not one you can afford to miss, because Night 2 of the draft is scheduled to happen during the show. In addition to the Draft, a lot of other things have also been announced, and WWE RAW’s pretty much guaranteed to be an episode to watch out for.

However, Let us check out the RAW Preview for tonight:

Seth Rollins was Raw’s first overall pick of the 2016 WWE Brand Extension Draft. In the four years since, Rollins has been a mainstay on Mondays and even had the nickname “The Monday Night Messiah.” But on the first night of the WWE Draft, SmackDown selected Rollins, bringing his time on Raw to a close.

Is anyone ready for Asuka? Superstars from both Raw and SmackDown will step up to prove it this Monday in a Dual-Brand Battle Royal with a future Raw Women’s Championship opportunity on the line.

This week on red brand there are going to be some eye-opening segments that will take place and among them one match is Kevin Owens to clash against Aleister Black in a “NO Disqualification match.”Mustafa Ali “RETRIBUTION” Leader

Mustafa Ali shocked the WWE Universe last Monday by revealing he was the leader of RETRIBUTION. Speculation has been running rampant, but we will hear directly from the source as Ali speaks on Raw.

So what will Ali have to say?