WWE Raw Preview: 2 confirmed matches for the tonight’s episode; all you need to know – 05th October 2020 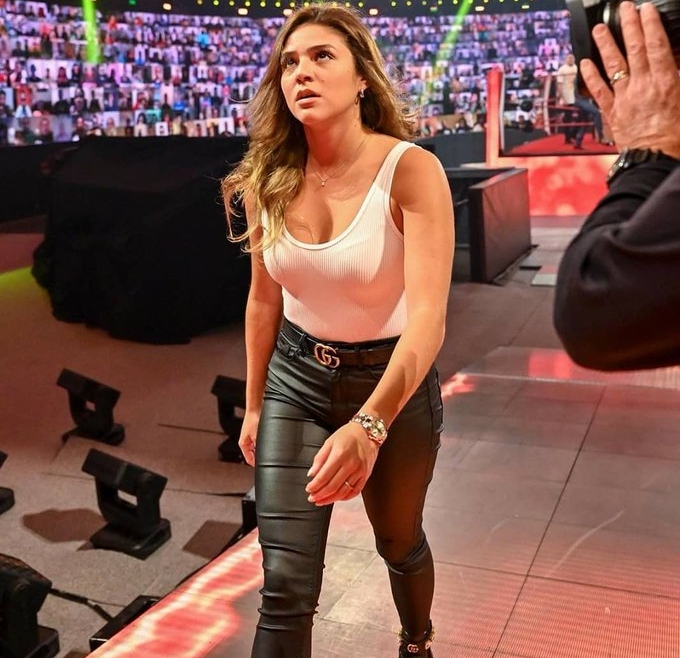 October 5, 2020 0Comments 952Views 0Likes
WWE Raw Preview: This week’s episode of WWE RAW is the final edition before the 2020 Draft. WWE has to make the show memorable and special so that there is interest in the upcoming Draft and also in the Hell in a Cell pay-per-view where several WWE RAW Superstars will wage war.
Here is the confirmed match preview for tonight’s RAW:
–The KO mania Kevin Owens is all set to host Bray Wyatt on his KO Show tonight on the red brand as a special guest.