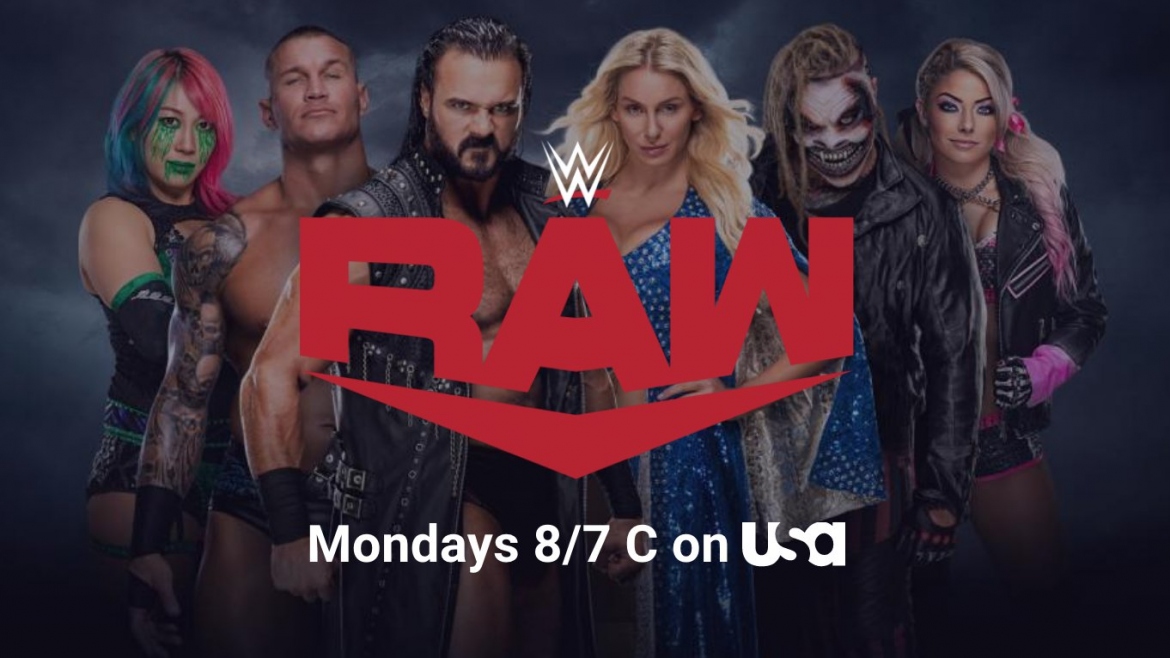 The season premiere of Monday Night Raw will feature a clash between two of the red brand’s titans, as Keith Lee goes one-on-one with Braun Strowman.

The last time these two competitors locked horns was in an Exhibition Match two weeks ago, which turned into a demolition derby that left the WWE ThunderDome in pieces. As we are just one week away from WWE Hell in a Cell can we expect these two belligerents to lock inside the steel cage and bring the annihilation over there?

Who will be VICTORIOUS?

Who knows what would happen this week on RAW When we see these two heavy beasts clash off against each other on the season premiere episode.