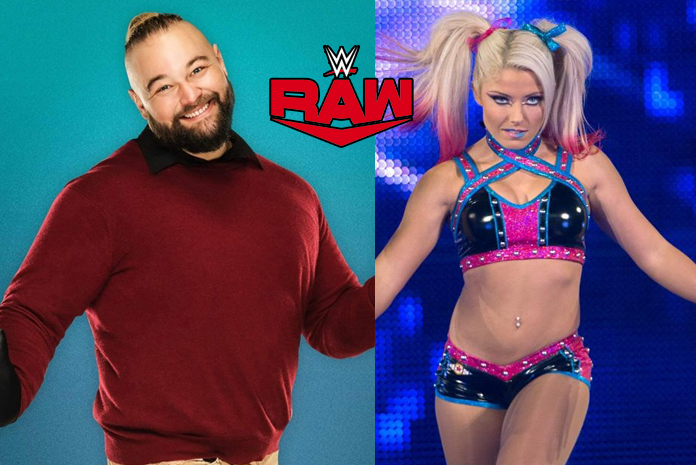 “The Fiend” Bray Wyatt drafted to WWE RAW last week from WWE Smackdown and he did not waste much time to announce his initial move on RAW when he produced his maniac against Andrade last week on RAW.

As both Bray Wyatt and Alexa Bliss connected double sister Abigails on Andrade and Zelina Vega last week on RAW. This further leaves the RAW locker room more tense. What else could Wyatt and Bliss can bring along with them?

Now, Wyatt is set to bring his demented Firefly Fun House to the red brand. As he sets to make an impact on Raw, what will be Wyatt’s first message.