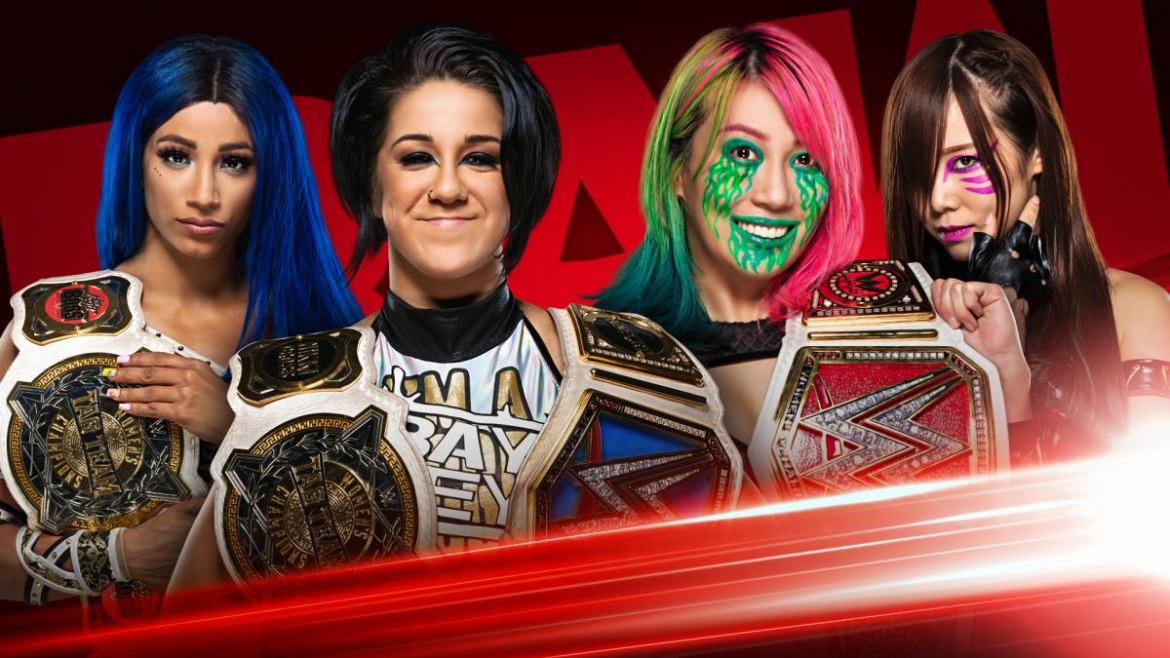 WWE Raw Preview: WWE has made it official that some of the confirmed matches which will take place in the upcoming episode of Monday Night RAW. And WWE fans can not wait for it too long since this week’s RAW will be full of destruction and grudge.

There will be many more tremendous segments which will take place in this final episode of RAW before the Horror Show at Extreme Rules.

The four men tag team action will be set to take place on this week’s Monday Night RAW. The team of Viking Raiders face off against the team of Andrade & Angel Garza, and this battle may decide who will face the current Raw tag team champions The Street Profits at the Horror Show at Extreme Rules. And there are more chances that it could be the team of Angel Garza & Andrade who will face them after the last week’s momentum will be on their side.

Randy Orton who is undefeated since Wrestlemania 36, will take on 24/7 champion R-Truth in a non-title match this week on RAW. The Viper would not mind continuing his undefeated Wrestlemania run by giving RKO to R-Truth and challenge the Big Show for the Horror Show at Extreme Rules that Big Show will be the next victim of RKO.

Kevin Owens will be on the action this week on RAW after his two months absenteeism from the WWE. He will take on ‘Monday Night Messiah ‘ Seth Rollins in a one on one match. Rollins will try to take the momentum on his side by defeating Owens before his stipulation match “An eye for an Eye” against Rey Mysterio The Horror Show at Extreme Rules. And Owens would not mind upsetting Rollins by him giving some KO.

This match could be the main event for this week on Monday Night RAW since this time SmackDown Women’s Tag Team Championship will be on the line on RAW. The team of current WWE champion Asuka and Sairi Kane will take on current SmackDown tag team champions Bayley and Sasha Bank for the titles match. And this battle can turn the fortune on side Auska & Sairi Kane’s side since Asuka will be in confidence after defeating Bayley last week on RAW in a non-title match.

But there are chances that SmackDown Women’s Champions will do everything to retain their titles before the Horror Show at Extreme Rules.